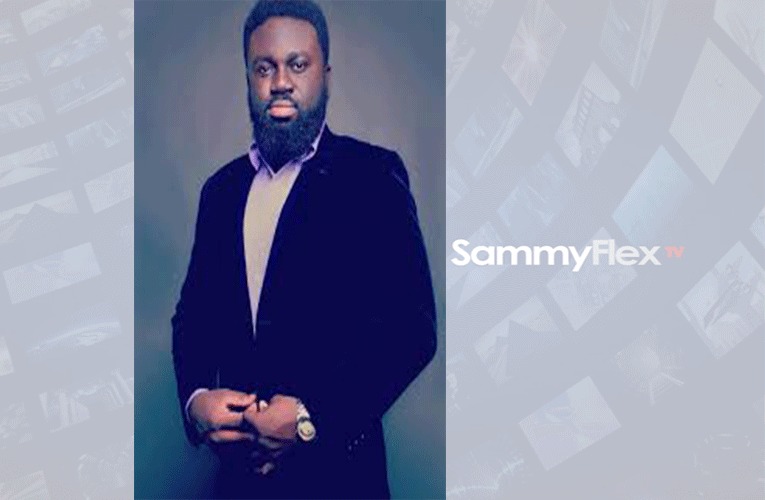 CEO of GBAfrica.net George Mensah Britton and an artist manager has advised Sista Afia to beat the hell out of any stubborn female artist who tries to insult her.

On SammyFlexTv “Showbiz Daily” he said people always want to do stupid things just to trend in the name of showbiz which is not right.

According to the artist manager people really think doing negative things and stepping on others toes is the only way that can make one trend but that’s not the only way.

Finally, he stated that people look up to him as their role model and want to be like him so, he realized it’s unnecessary to fight Edem, after all they are not enemies so he apologized to him and ended it all.