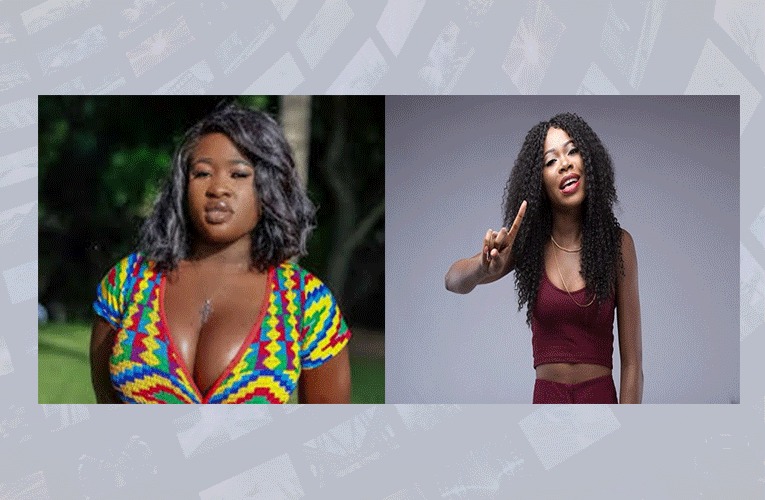 Not long ago a video of Sista Afia the “Weather” hit maker had a little misunderstanding with rapper Freda Rhymes at the premises of TV3.

In a conversation with SammyFlex on SammyFlex Tv, he made it clear that 6 people recorded it but he was able to make 5 people to pull theirs down, he further said the 6th guy who denied recording it is called “Kula” a Ghanaian rapper. Bossu Kule couldn’t force him to see if he has it or not.

“I later found the video going viral with TV3 logo in it and they even used it as a news item on their channel, this made me feel they’ve betrayed my artist”, he concluded.