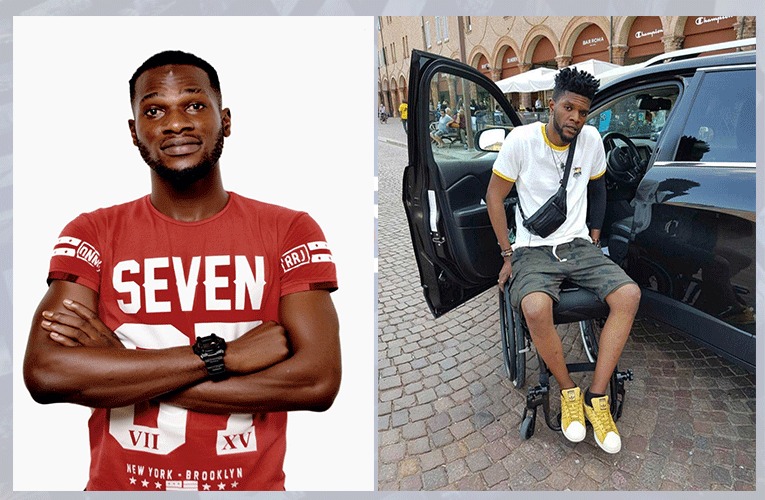 Ghanaian music video director who doubles as a singer and a songwriter Kwabena Ballo with the showbiz name Director Ballo has accused Ogidi Brown for their break up.

Speaking to Sammy Flex on Sammy Flex TV’s “Real Talk”, he made it clear that they worked for only 8 months before the misunderstanding hit their camp which led to their break up. He blamed Ogidi Brown for that.

Director Ballo in an explanation as to why he accused the OGB MUSIC founder revealed how Ogidi Brown destroyed a business contract he won due to a secret he heard about him (Ballo). According to Ballo, instead of Ogidi calling him as his director and trusted worker to seek for the truth, he rather sided with the traitors. That’s when he realized Ogidi is not a matured Boss.

“After my first interview with Zion Felix, police came after me but couldn’t get hold of me because I hid myself from them. I know it was Ogidi who sent them to come for me since he knows I have a lot of recordings that can kill his career if I release them to the public” he revealed.
“I don’t want to destroy or tarnish his image, but since he has already destroyed mine, I will deal with him. Though a lot of big men have spoken to me to forgive him, I think he shouldn’t go free just like that”, he added.