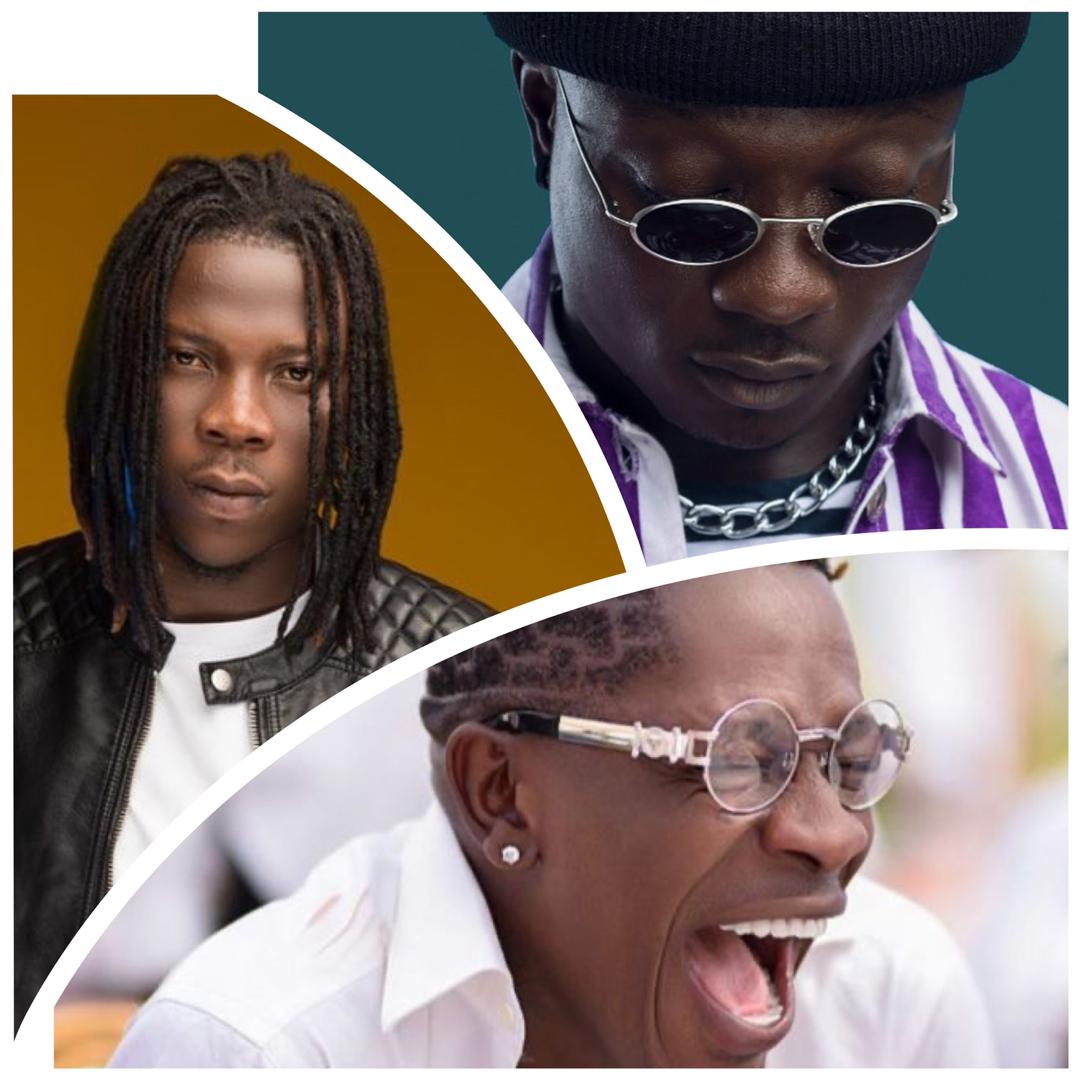 Choice is a very difficult decision to make especially when the option is between two important things one cherishes. No wonder fresh artiste Kofi Jamar started sweating in an air condition studio when he was asked to make some choices live during an interview on Showbiz Daily.

Kofi Jamar during his media tour visited the Sammy Flex TV studio in Sowutuom on the channel`s live shows every week day called Showbiz Daily. In his bid to promote his Truth EP, he was asked among other things to make choices in some of the industry`s stalwarts and that was when the artiste proved that he had choices without any apology to any one.

He chose Stonebwoy over Shatta Wale on who his favourite dancehall artiste was and he supported his choice with information that has left many wondering about his frankness. His reasons are best known to him so there is no need to even begrudge him. He also made a beautiful decision on women and alcohol, though some people doubt his reasons as to whether they are genuine or just for the cameras.

The show was hosted by Sammy Flex & Tilly Akua Nipaa. The link below has everything you should know that transpired on the day. Meanwhile, Jamar`s 6 Track Truth EP is out on all digital platforms for your listening pleasure.