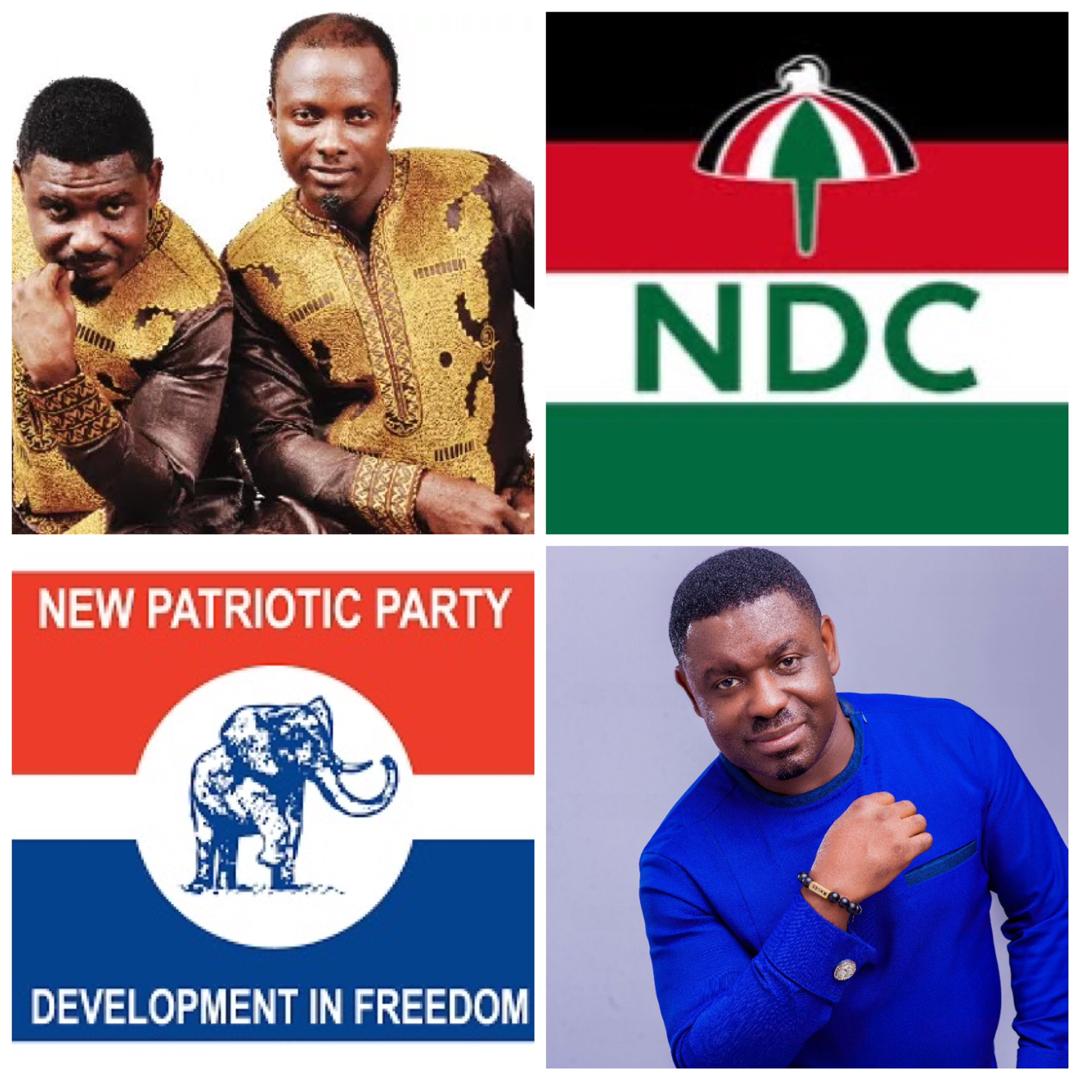 Known for his excellent production and his singing prowess, multiple award winning artiste Nacee has put out some never heard before information on Showbiz Daily live on Sammy Flex TV.

When Nacee found himself among journalists Sammy Flex, Kwame Dadzie of Citi FM and Nana Yaw Wiredu of Muse Africa, little did he know that he was going to answer serious questions bothering on his career from days of No Tribe, his inclusion and creation of political cheer songs among others. In his clarification, Nacee explained how he got involved in politics not only for NPP but also for the NDC as well counting from some elections years back.

He revealed some of the challenges in doing political cheer songs, the earnings and most importantly the impact in doing these songs. For your information, Nacee is not perturbed for doing any of these songs as he is willing and ready to do more should any political party approach him to do business placing money on the table.

On the No Tribe saga, Nacee talked about his singing partner getting angry because he wrote and performed love songs which was a project he wanted to undertake some years back. He revealed the pain in him concerning some statements his friend made as well as some lame media personalities who touched on the issue without being abreast with the agenda.

Full video is in the link below for a better appreciation of the whole interview and what the pundits also added to the discourse. The show was recorded live from Showbiz Daily on Sammy Flex TV. Showbiz Daily airs every week day live on Facebook and edited for Youtube later.