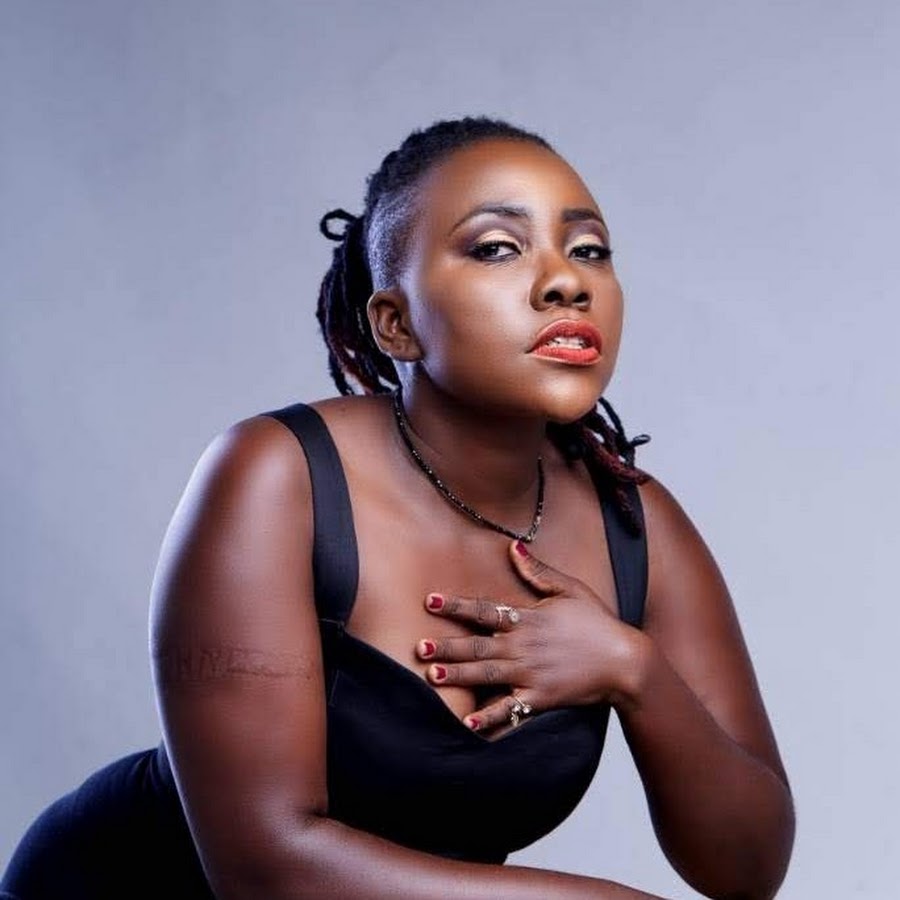 Some have said they get inspired just after listening to beats, others after drinking or smoking and many after sex or having beautiful encounter with women. Well, music consumers really don`t have any interest in how one gets his or songs, but what enjoyment or excitement they derive from it.

An up and coming female artiste called Klara Kay, has told viewers of Sammy Flex TV how she got lyrics for her latest song Pussy Cat and after listening to her narration on Showbiz Daily last Tuesday, it was obvious that the pussy she was talking about is the one “we are all thinking about that is V Jay- Jay”.

The song talks about how a guy admired her walking her Pussy Cat one day, the pussy cat going hungry at a time she had nothing to feed her and the gentle man coming to feed it later to satisfaction. Mind boggling right? Watch exactly how she told the story on Sammy Flex TV`s Showbiz Daily hosted by Sammy Flex and you might understand her better.