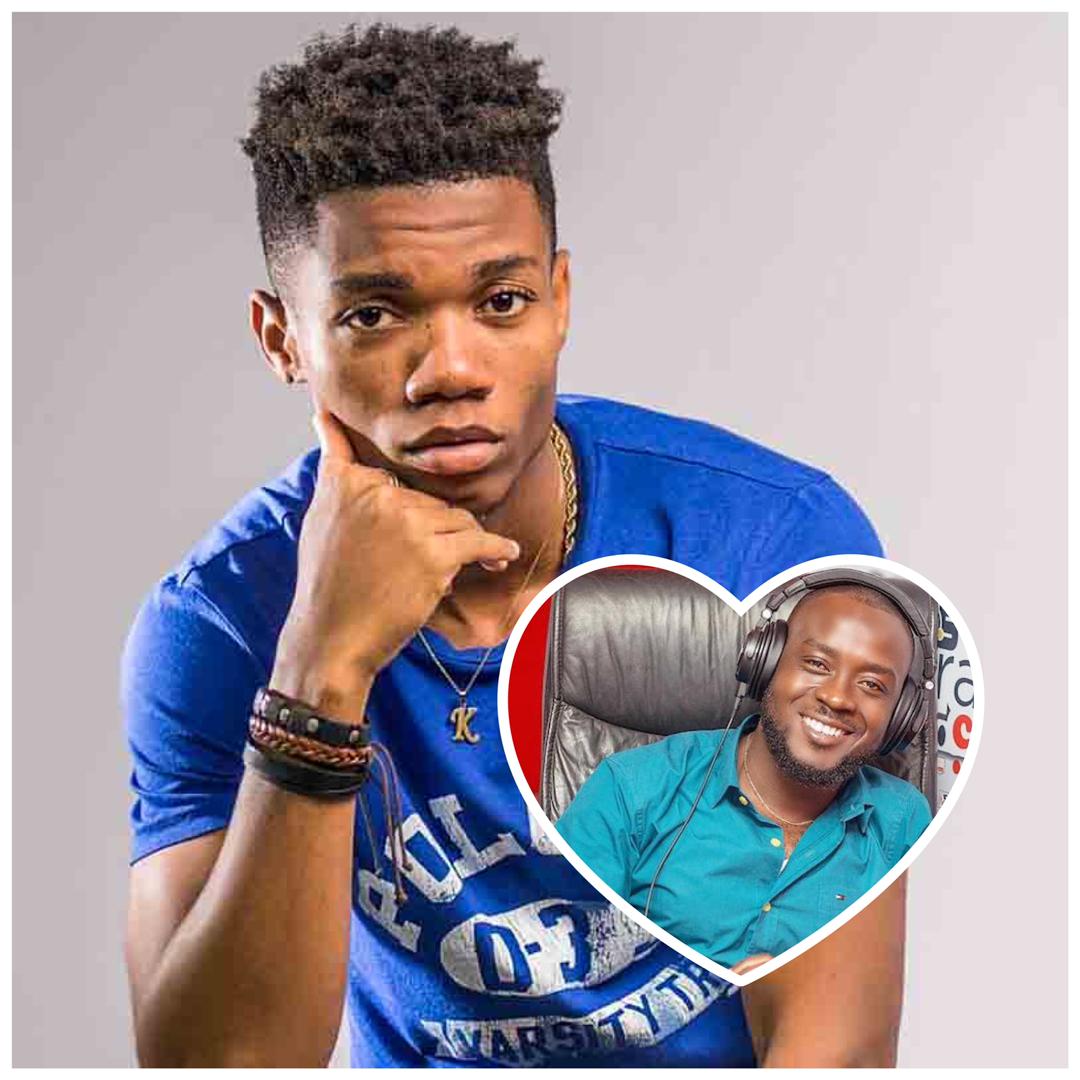 Nana Romeo, a Ghanaian radio presenter with Accra based Accra FM has confessed how challenging it has been for him now when it comes to his timing when dealing with people and even at work.

Weeks ago, Lynx Entertainment artiste Kidi was supposed to appear on Accra 100.5 fm “Ayekoo Ayekoo” with Nana Romeo but unfortunately, he was late and the host Nana Romeo lambasted him, called the interview off as a punishment to his lateness.

According to Nana Romeo, that was not Kidi’s first time for coming on his show late, so he did that because he thought that his show or platform was not being respected by some artistes in Ghana especially Kidi.

In a discussion with Sammy Flex on Sammy Flex Tv’s “Showbiz Daily”, the no nonsense radio presenter said he is very careful now not to disappoint nor attend any ceremony late.

Romeo further revealed that, he is now being monitored by many just to see if he will also be late for a show or an appointment therefore he is very alert on that and that is giving him too much pressure to say the least.

“I’m sure I will be respected every where I find myself because I really respect time and very disciplined when it comes to that now” he noted.

“Myself and my producers are all alert now. We are fully prepared mentally to avoid lateness in all that we do, and that has become a challenge and a lesson for me”, he stated.