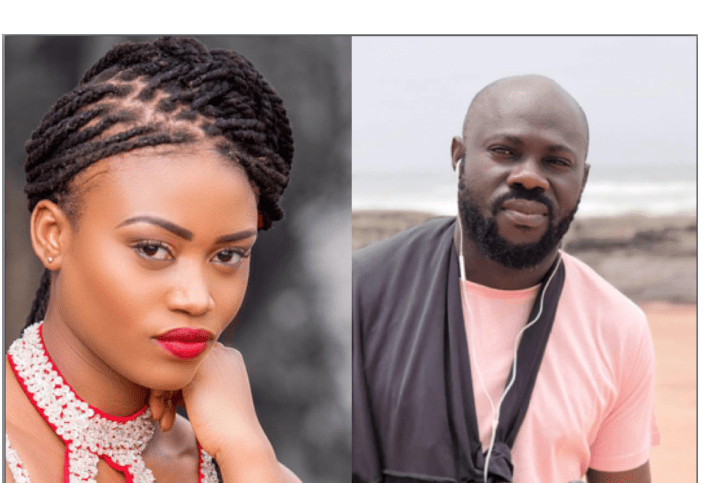 Quophiemens Musiq CEO Stephen Mensah aka Stevemens has revealed how he couldn’t sleep after his former artiste eShun called him a demon in an interview with Zion Felix. After eShun departed from her former label Quophiemens Musiq, the CEO has never had peace as the artist is on a media tour revealing all that transpired prior to their separation.

Having a discussion with Sammy Flex on Sammy Flex Tv’s Showbiz Daily, he emphatically said he had sleepless nights not for anything but for someone he has helped before to call him a demon made him sad. Stevemens again denied demanding 120k from his then artist “eShun” before he releases her social media handles.

“I demanded 50k and not 120k, she lied about that” he added. “It’s possible we can come back as artiste and manager again because there is a saying never say never. If she comes to apologize for us to work, I can give her a chance because it’s a business thing” he stated.