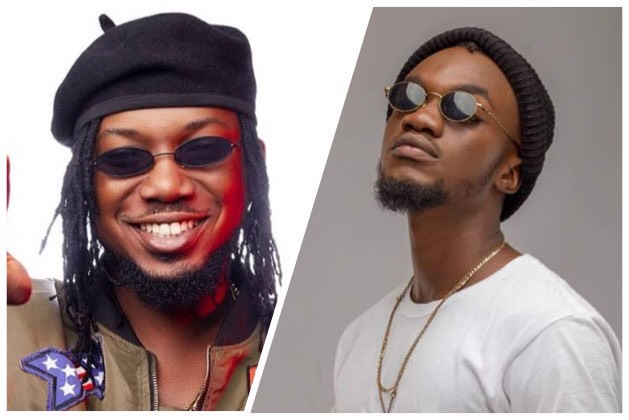 Dhat Beat God, a Ghanaian top music producer has admitted they goofed for not reaching out to the team of Rotimi before sampling his song “Love”.

On Sammy Flex TV’s Showbiz Daily, Dhat Beat God confessed by saying the education on how copy right works is less in Ghana`s music industry and also most musicians and producers are not well educated in such areas.

Dhat Beat God continued that, their intention was to do a cover of the song because Mr Drew loves the song and has been singing it always, but unfortunately it became big that’s why they had copy right issues.

“I reproduced the song but the crime we committed was that we didn’t reach out to the Rotimi’s team to get clearance for the samples and melodies. We never did that. It`s a dent on what we’ve done so far but it’s also a lesson to us because most us are not as educated as we are supposed to be in this industry we find ourselves in” he admitted.