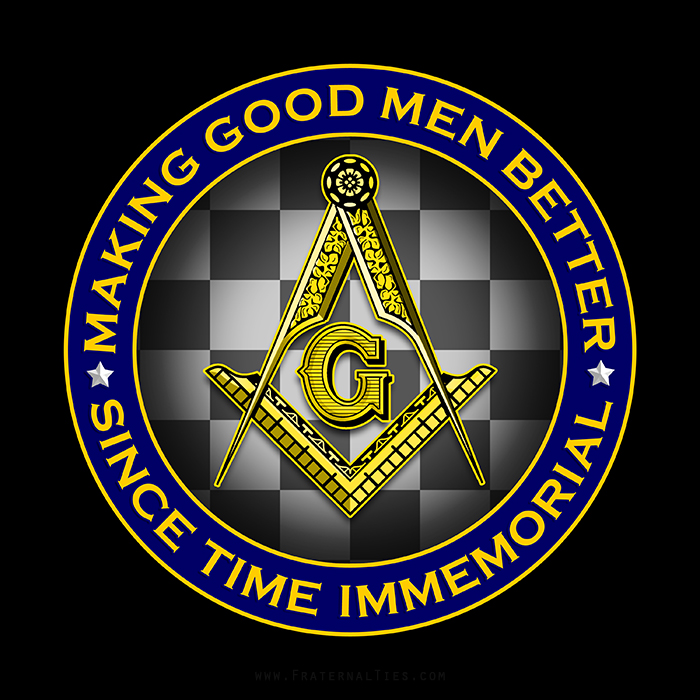 Freemason is the teachings and practices of the secret fraternal (men-only) order of free and accepted masons, the largest world wide secret society. Spread by the advanced British Empire, Freemasonry remains most popular in the British Isles and in other countries originally within the empire. Estimates show that the worldwide membership of Freemasonry in the early 21st century ranged from about two million and now more than six million.

Mani Mandela, a musician from the North who by heart joined the Freemason thirty years in a wish before officially becoming an inducted member in about three years, has made some shocking revelations in his recent interview.

The musician who doubles up as a banker who actually joined the masonry as a result of satisfying his curiosity has said in an interview with Sammy Flex on Showbiz Daily, the genesis, stigmatization, assumption and the reality of what or who a Freemason is.

Many believe that it’s a cult with its individuals doing extremely well financially and having some form of authority in their communities.

Otherwise from the perception, Mani Mandela has ascertained that it’s just a normal group with a common goal like any other groups. Answering a question if it was the Freemason society that was funding his career; he said, his work as a banker gets him paid which he invests into his music career.

Admitting that it’s a normal group with no bad intentions, he said; ”there are lot of prominent people in there. Even Ex-president Kuffuor and King Otumfuo Osei Tutu are equally members of the Freemasons. There are many big people in there that if I mention will shock you ”the junior deacon ascertained.

With no regrets, he happily revealed that he would love to upgrade from a junior deacon to a higher rank as a master. Mani Mandela is releasing his EP on Saturday 6th June called Melodies From the North.