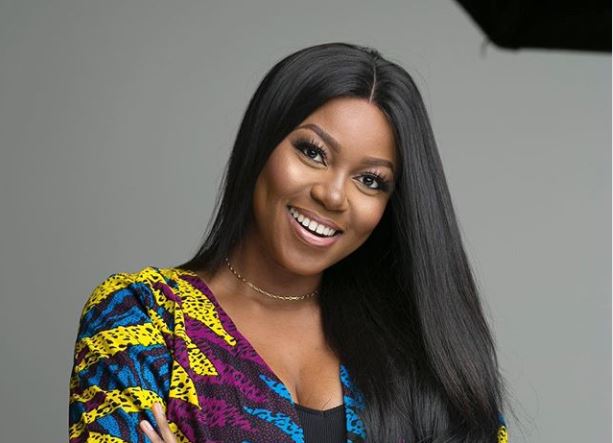 Producers and presenters of Entertainment Ghana on Neat FM might have suffered dearly in the past weeks as they have received numerous summons from different people and from different legal firms as well. The heat on the station`s management started when a guest who wants to be seen as a Slay Queen with the name Mono Gucci called out some influential ladies in Ghana labeling them Slay Queens.

Some of the ladies who were called out included Nana Aba Anamoah, Serwaa Amihere, Sandra Ankobiah, Yvonne Nelson and others. Obviously that name calling did not go down well with the ladies and information we have gathered is that, they have all tried to sue the presenter and the guest.

First was Nana Aba Anamoah whose summons letter we saw earlier on social media with a caution to all media people to desist from further defamation. When we thought that was all, Yvonne Nelson`s letter has also surfaced online calling for an unqualified apology and retraction from both the guest and the host. We want to believe that request from the lawyers of Yvonne Nelson has been done due to the date on the letter. Below is the letters for your per usal and knowledge as shared by Yvonne Nelson on Twitter.