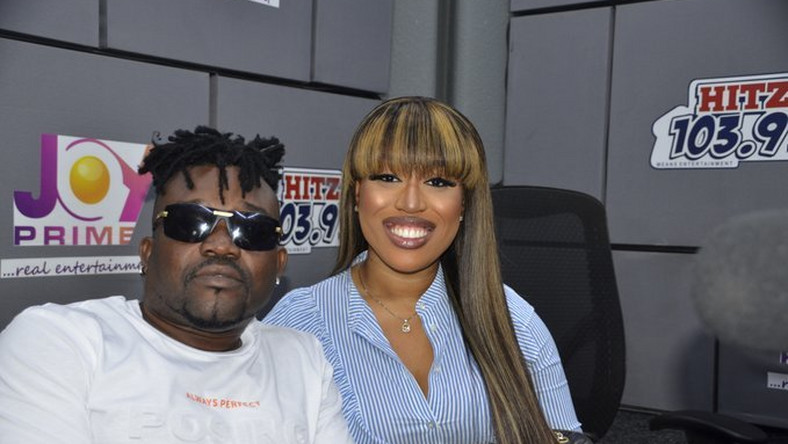 Ricky Nana Agyemang also known as Bullet CEO of RuffTown records has finally commented on the dating rumours between him and his artiste Wendy Shay. All over the world in the music industry, recording artistes rely on record labels to broaden their consumer base, market their music and promote their songs on streaming services, radio and television. Record labels also provide publicists, who assists musicians in gaining positive media coverage.

After insinuating that Fantana has said he has no lyrics to write anymore, Bullet didn’t say much about what is going on with her in his company but his utterances clearly shows that all is not well in that camp.

He said his reply to Fantana about him not having lyrics anymore is in the new song Wendy Shay dropped titled “Emergency” ft Bosom Pyung. He said the lyrics is a daily normal conversation in songs and he can always come up with songs just from the chat they are having on the show. Bullet indicated that he doesn’t want to be trending but the conversation on the show clearly depicted that he is not happy with Fantana at the moment.