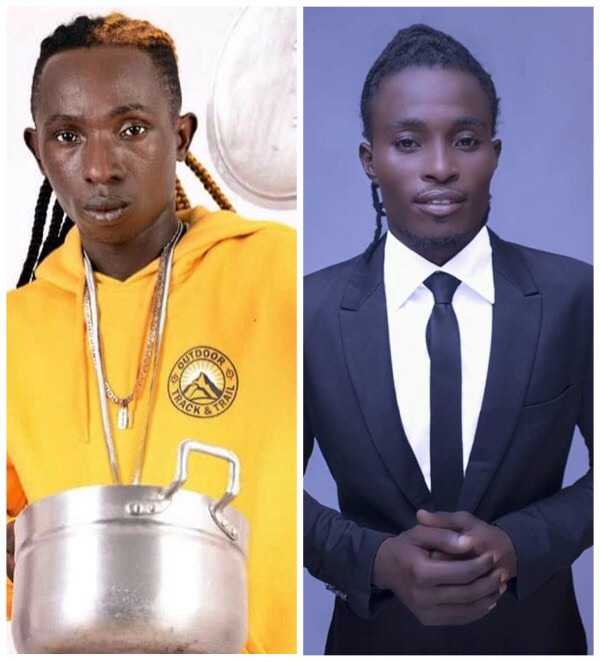 Don King, a rapper and singer who resides in Kasoa has boldly claimed supremacy of his town where he has been plying his music trade over the years. In an interview with Sammy Flex on Sammy Flex TV’s Showbiz Daily, he said the name Don King even speaks for itself.

He added that Kingship is not about rap nor numbers but about the music, how well your song is doing and how long you’ve been in the game. “I started my music in the year 1999 with the legendary group BUK BAK among others and we even released an album but it was not successful and couldn’t make waves” he noted.

Don King is out with a new banger “Mina” featuring Patapaa, a very nice and a danceable tune doing very well in the music space.

Watch the video below