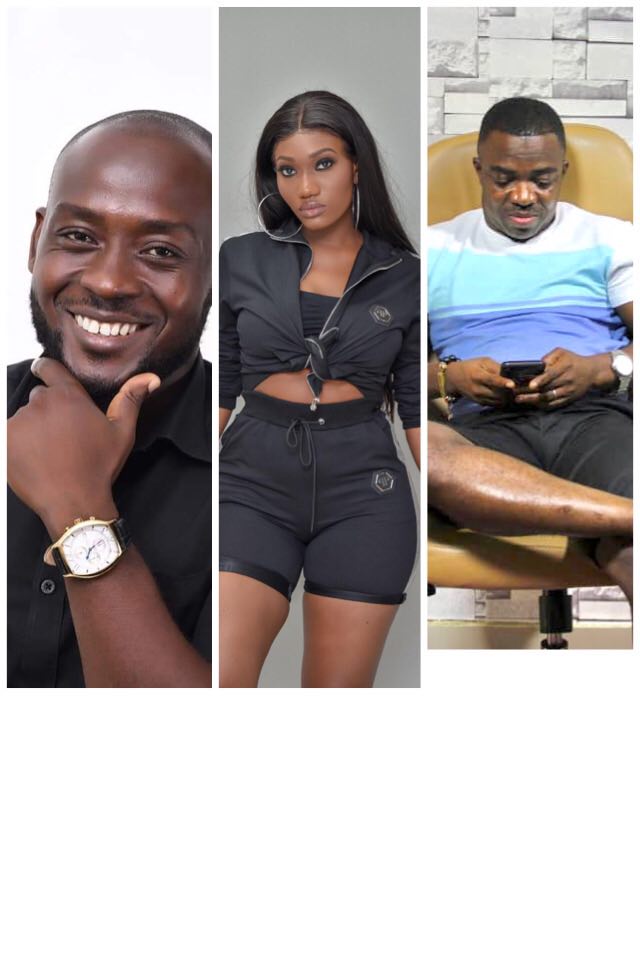 Yes, the saga is on and there seems to be no end soon as different people have approached it in different ways. As a prolific broadcaster and a media guru in the media space in Ghana, he has taken time to educate viewers on his YouTube channel what went wrong and what was bad in the issues.

He used similar experiences in the broadcast world to address the saga as he advised broadcasters and critics alike on the way forward on such issues.