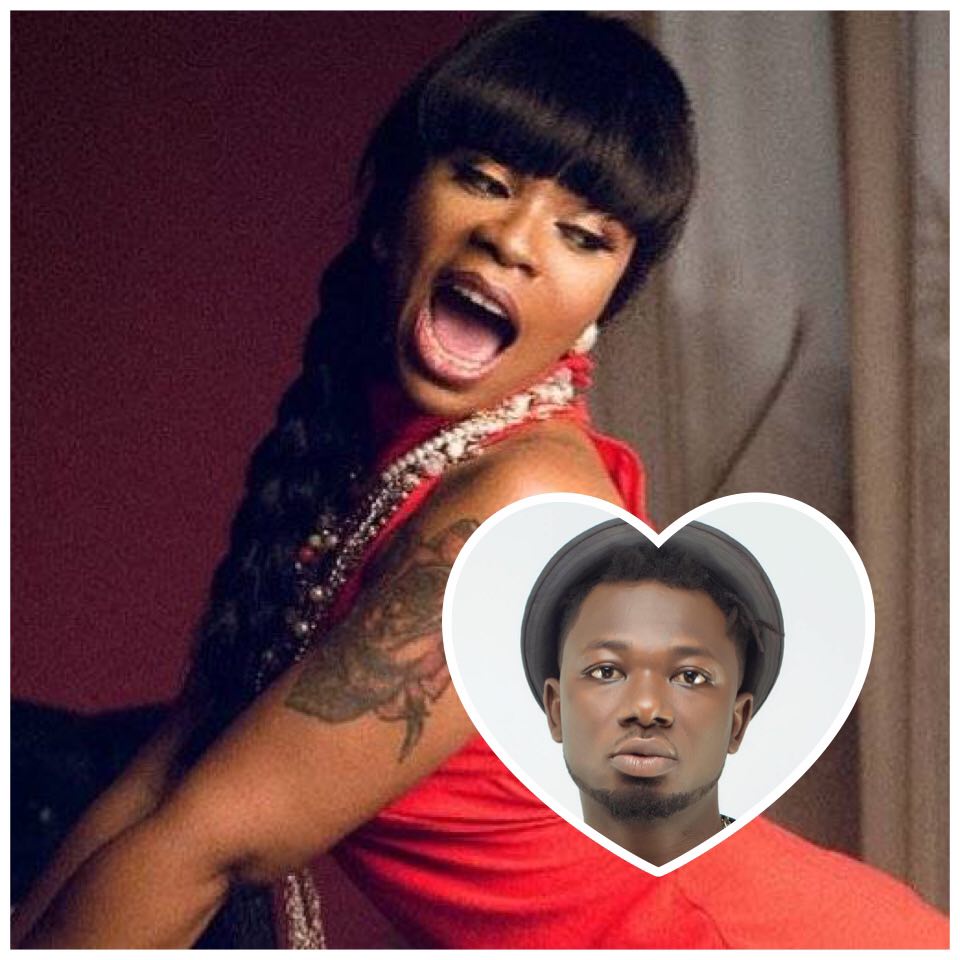 According to the wedding day hit maker, they met on Facebook as he was scouting for a lady to be featured in his “Be My Guest video” some years back. Apaatse told the host how he fell in love with Shatta Michy the first day they met face to face and out of love, he even refused to feature her in the video because he loved her and did not want her to be seen by many.

The CEO of Food Office his new business added that they liked each other already as they used to have a Facebook chat, so it was easy for him to have her as his girlfriend. The Wedding Day hit maker further disclosed that they both decided to go their separate ways after they dated for 2 years.

Apaatse revealed how his food business will operate including giving some good deals to musicians on set for music videos, delivery services and more. Click the link below for more from the artiste and what he is currently doing as an artiste and an entrepreneur.