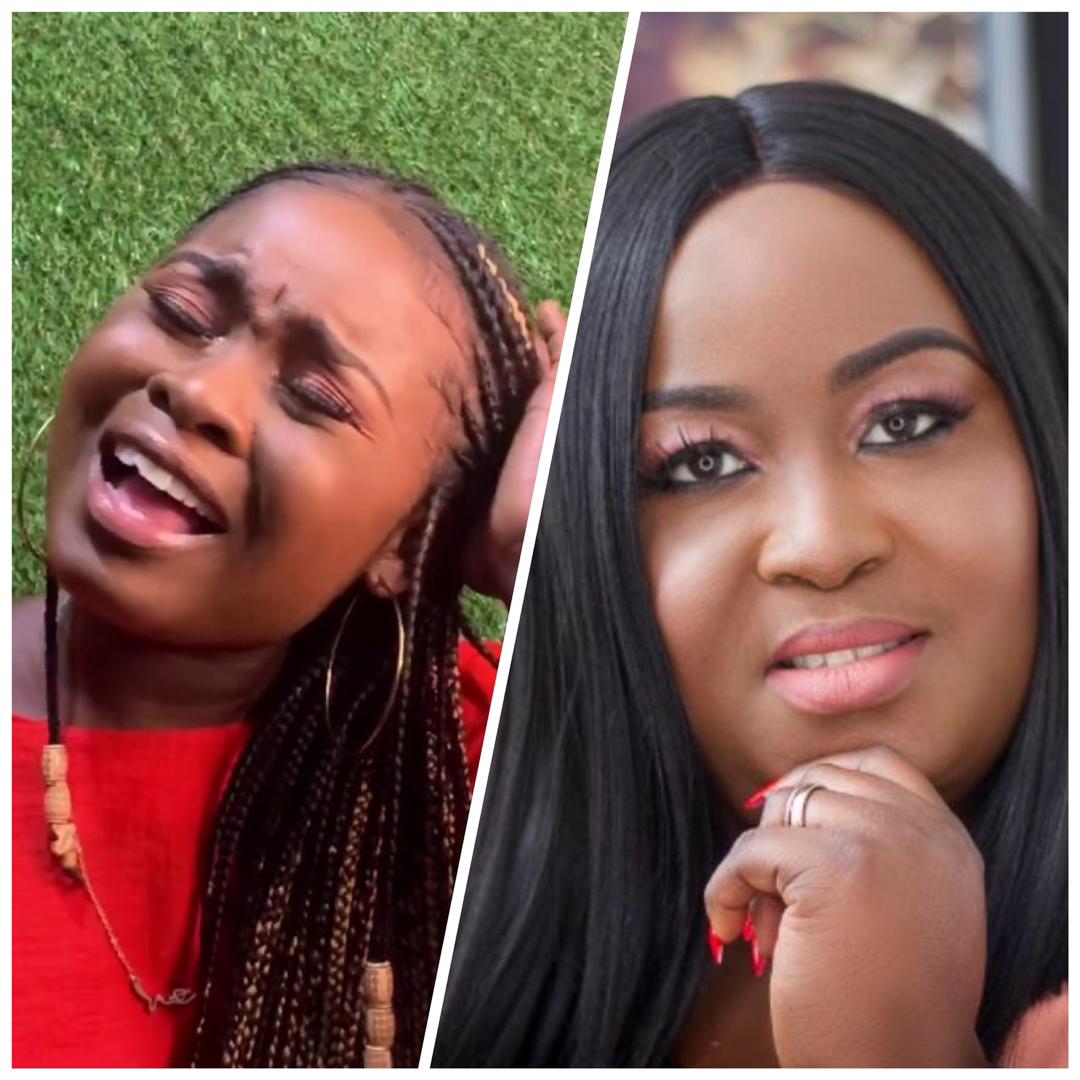 Ghanaian songstress and a signee of Quophimens Musiq real name Abigail Mensah with the stage name Naana Blu has said that she signed her first ever contract at age 18 under Darling Music Record label. Speaking on Sammy Flex TV’s Showbiz Daily, she stated she was in her 2nd year at University of Education, Winneba when she signed the 10 year contract alone with no guardian, a witness or a lawyer.

According to her, she was not given any goodwill money not even a penny after signing the contract but they promised her albums and videos just like it’s done with every record label. “In the contract, I was cautioned for getting pregnant for 36 months but because I was a young girl and saw Darlings Records as an opportunity, I still went ahead to sign it” she revealed on the show hosted by Sammy Flex. With her new label “Quophimens Musiq”, she revealed they’ve signed 3 – 5 years renewable contract.

Both artist and the label will decide what happens next after the contract is over. Lastly, she denied dating or chopping her new manager Stephen Mensah aka Shanton on Sammy Flex TV.