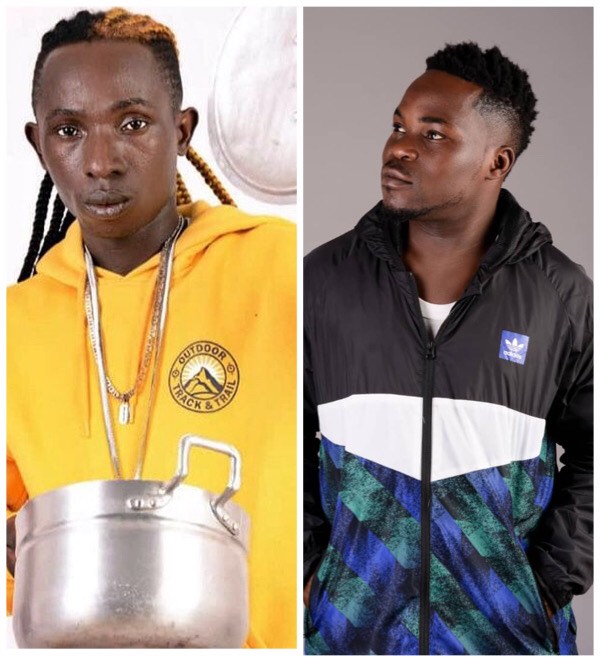 Ghanaian multi lingual artiste Kwame Aglamey known in showbiz circles as Kawoula Biov has said he made zero amount of money from his “Skopatumana” song.

Kawoula Biov has revealed in an interview that he never played any show with the song Scopatumana because Patapaa had been performing it where ever he goes and that made people also believed he owned the song. As if that was not enough, the “Bloque” singer on Sammy Flex TV’s Showbiz Daily again stated that he did not make a penny from his own “Skopatumana” video which he uploaded on YouTube as well.

The video has over 1 million views since it was uploaded in 2019. “Patapaa is not in good terms with me just because he thinks I was claiming ownership of the song I featured him on. He says i am not his brother anymore” he concluded.

Kawoula Biov is out with a new tune “Cherri Coco” featuring Fameye, a very beautiful and a danceable tune and Bloque which was delivered mixing French and English.