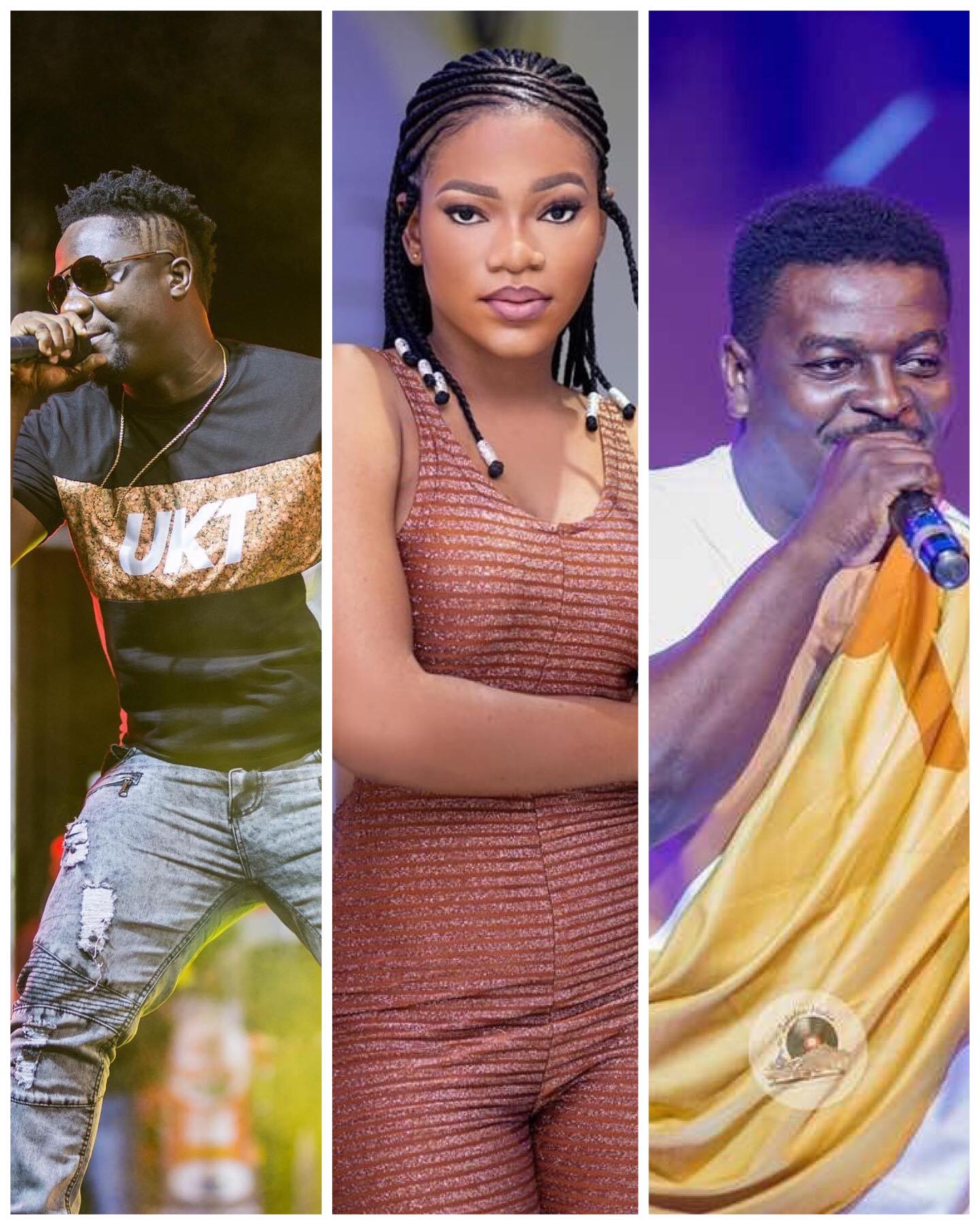 Social media is not giving Sammy Flex rest at all with questions about when he is returning to radio and whether he has stopped working with Zylofon Media,especially his radio show on Zylofon 102.1FM. It`s not too clear what the interest is about, whether it`s just to satisfy people`s curiosity or really and truly they care about the gentle man and his welfare as well as his show.

Well, it could be genuine because Sammy Flex has wholeheartedly served the industry with all his platforms including his Flex newspaper days till now on his online channels. People who did not see him in both photos and videos during the Zylofon Music relaunch have intensified their search for him and he has finally surfaced on Zylofon Media matters in an interview.

In a special segment on his Youtube channel Sammy Flex TV called Trendz Today where he is hosted to talk about happenings in the entertainment industry, the award winning entertainment journalist spoke extensively on his current situation with Zylofon Media, what he thinks about the new signing of a female artiste and on NAM 1`s responses to his critics. He also gave hints as to when he will start his most exciting radio show on Zylofon FM called Showbiz Agenda.

Watch the full video below and subscribe for more of such contents and statement from Sammy Flex himself as a resource person or a guest subsequently.