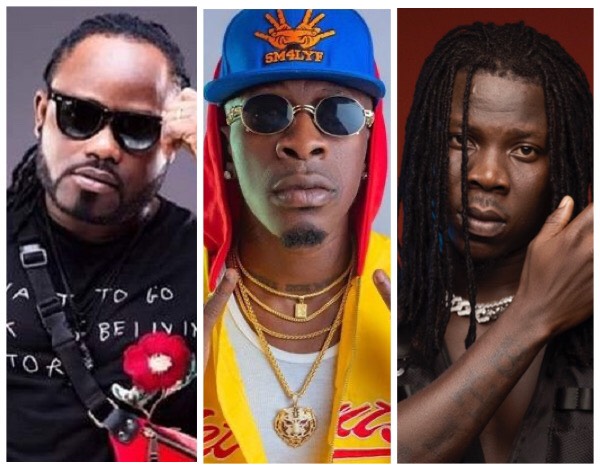 Anytime news stories break, there should be some knowledgeable people to analyze the stories for better understanding of the masses and that is what Sammy Flex has decided to be doing over the months since he started his YouTube channel Sammy Flex TV.

In this episode of Sammy Flex speaks, the man took a turn on a rather slippery road as he talked about the outcome of Shatta Wale`s recent interview and some of the issues he raised during the interview with Nana Ama McBrown on UTV`s United Showbiz programme.

Praye Tiatia has also started an argument with Shatta Wale over some pronouncements Shatta made about Reggie Rockstone on the show. Sammy Flex has taken precious time to address all these issues in this episode hosted by MC Berimah.

Watch the full video in the link below and add your comments to the discussion on going whilst subscribing to the channel for more.