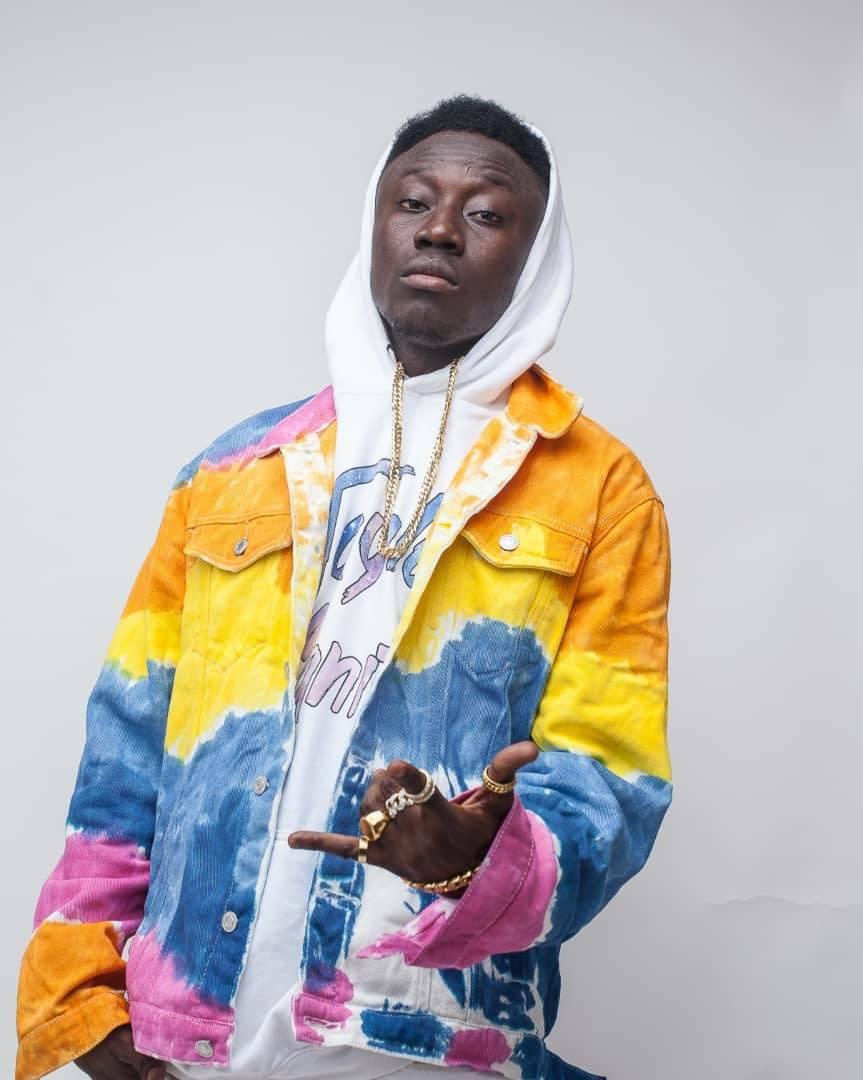 DATZ GH, an upcoming artiste from Obuoasi who is based in Accra has stated his reasons he is still down in the music industry even after 10-years of being an active contributor.

On Sammy Flex TV’s Showbiz Daily, he noted that he has been in the game for 10 years, but he has been doing everything on his own with no big management supporting him all this while.

DATZ GH added that because he has no strong management team supporting him, he finds it difficult to promote his works across the country.

The Gold Show organizer in Obuasi also revealed he organizes his own shows from his coffers just to maintain his fan base in the area that cuts across both the old and the new. The rapper added with excitement that he gains from the shows he solely hosts and that he plans to do that every year in Obuasi and other parts of Ghana as well.

DATZ GH is out with a new banger titled “Zomana”, a real hip-hop tune that is poised to make an impact very soon in the industry. Watch his full interview with Sammy Flex in the link below on Showbiz Daily live on Sammy Flex TV every week day at 8pm on Facebook.