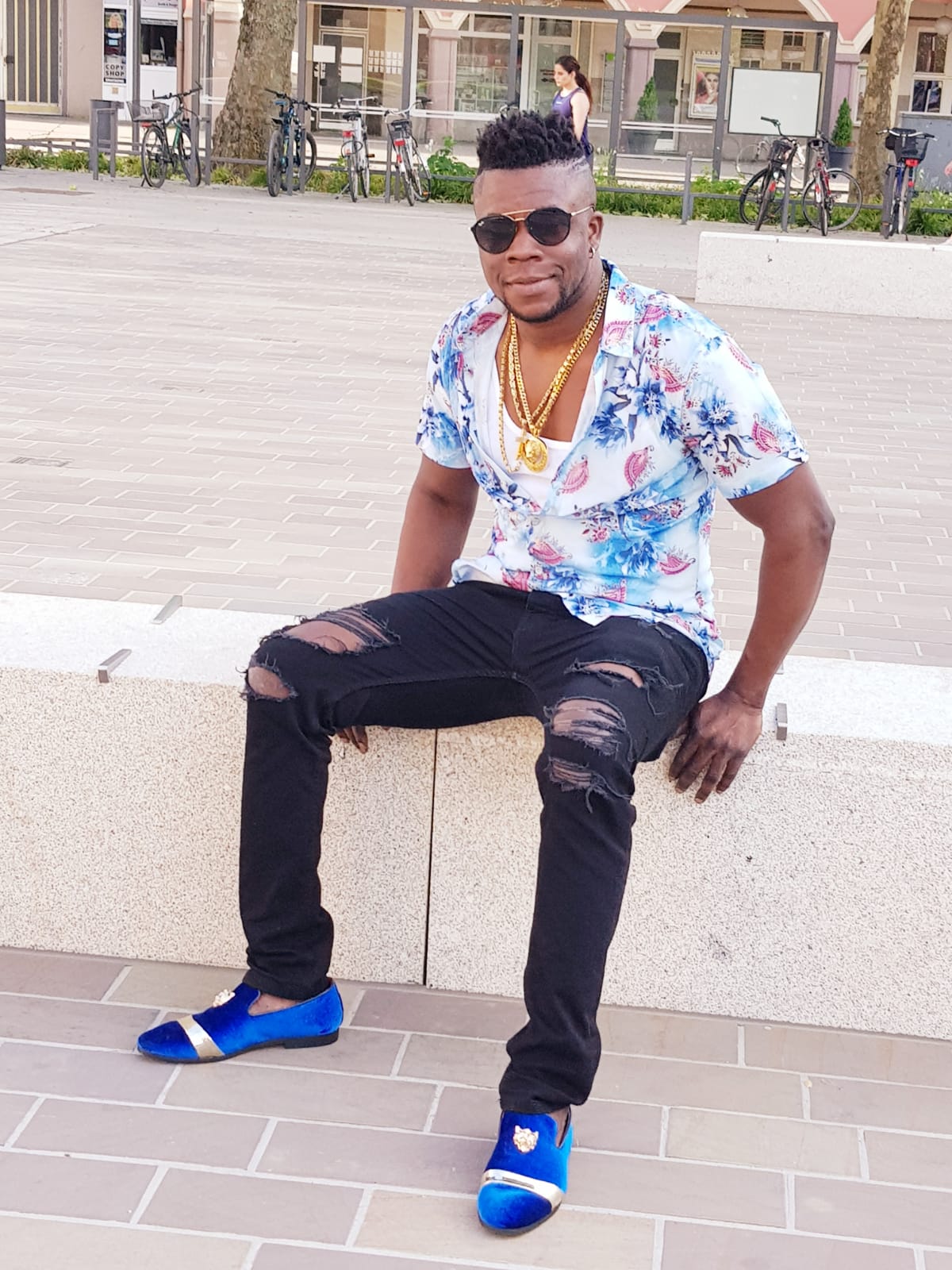 Gimme Love is a typical hip life track that features Stone Baba, Xaint D and produced by Klemar who are all based in Germany. Teddy shows some rap dexterity on the song as Xaint D & Stone Baba delivered some sweet and soulful singing verses making the song a beautiful piece to listen to during party times. Of course the song also talks about love so it`s also a master piece for people who are in love, especially in these times that every one needs to be loved.

With his desire to support talents from different backgrounds, Sammy Flex CEO of Flex Entertainment has taken it as a task to make the song reach different people from all walks of life around the world especially lovers of Ghanaian music.

Teddy is known on Instagram as Teddy Darko and on Facebook as Samuel Barack aka Teddy Darko. The video is on youtube, Sammy Flex TV as it was introduced by Sammy Flex of Flex Entertainment fame.