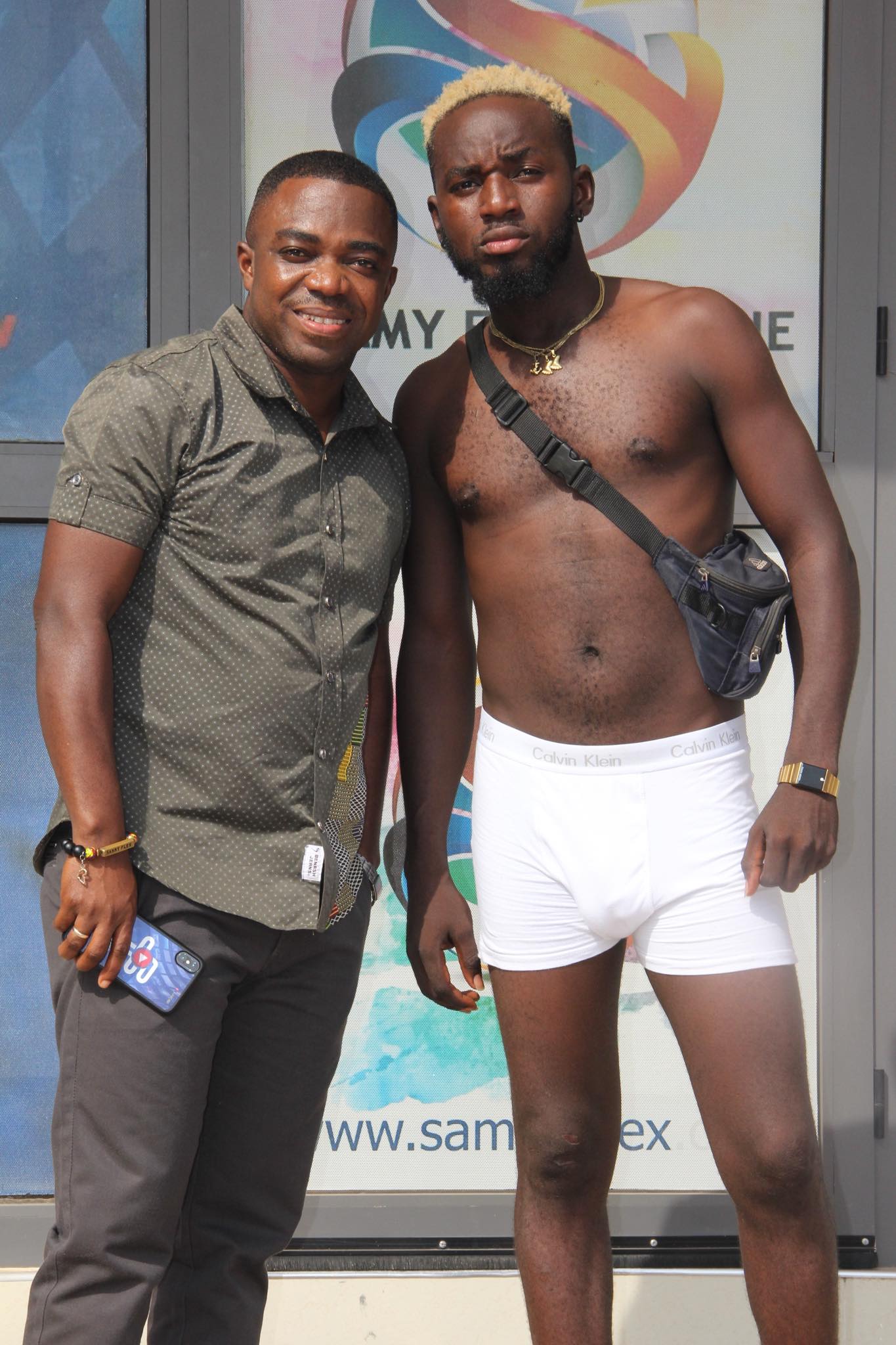 Rap Fada, a Ghanaian rapper from Kumasi has said that Ogidi Brown has never been his boss in music. Rap Fada was part of Ogidi Brown’s management team till they had a misunderstanding over the signing of Fameye to OGB music which brought a misunderstanding and his exit. He say`s he has not been affected by his exit and that is not why he is dressing the way he does, the new brand of wearing Boxer shorts in town.

On Sammy Flex TV’s “Real Talk”, he said Ogidi Brown has never been his boss but rather they were friends and label colleagues as he shares details on how they went their separate ways. To him, Ogidi never appreciated his works and had bad thoughts about him if not, he wouldn’t by pass him to sign Fameye whiles he is also doing music.

According to Rap Fada he would not want to have anything to do with Ogidi Brown again because he already knows Ogidi Brown has nothing good to offer him in his music career if not he would not have signed Fameye instead of him.

When asked why he is wearing boxer shorts around in the name of branding, this is what he had to say. “The Angel who lives in me and with me directed me to wear a boxer short everywhere I go as my new brand. He said that’s the biggest brand ever” he disclosed.