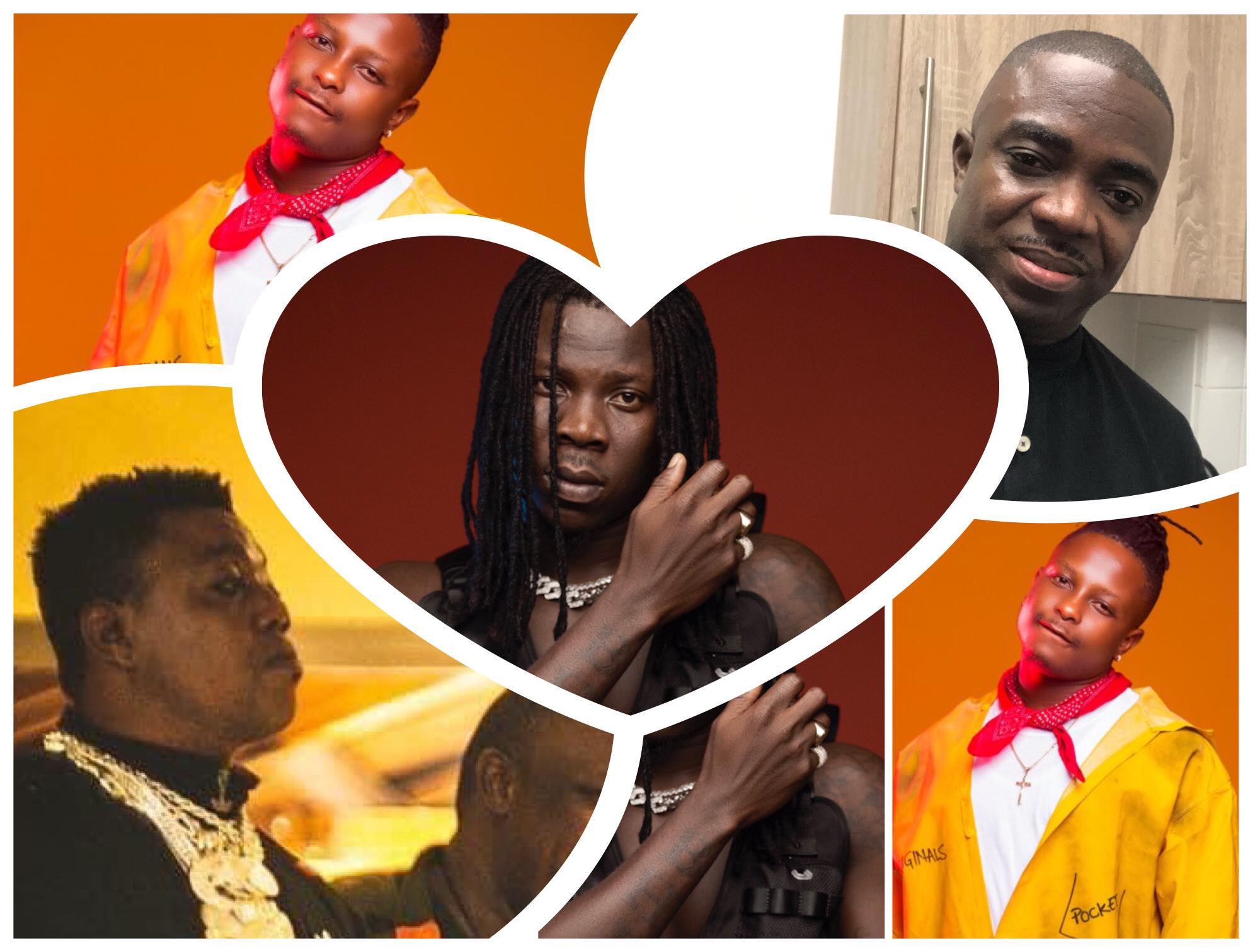 Burninton Music, a Ghanaian Record label headed by multiple award winning reggae and dancehall artiste Stonebwoy has ran to their lawyers over Kelvin Boy’s attack at Ashaiman yesterday. Kelvin Boy was billed to appear and perform in Ashaiman at a newly opened electronic shop by Electroland Ghana LTD (Samsung).

He was attacked in the process of his performance by an alleged body guard of Stonebwoy called Chain God aka Kekeli. After the incident, Kelvin Boy took to twitter and had a series of tweets throwing subliminal shots to his former boss Stonebwoy. Due to that, the Bhim Nation President and his Burninton Music label have Consulted their lawyers to follow and investigate the case to clear their name out of the mess created by the supposed body guard.

www.sammyflextv.com has presented the tweets from Kelvin Boy and the press release from Stonebwoy`s team here for your knowledge.