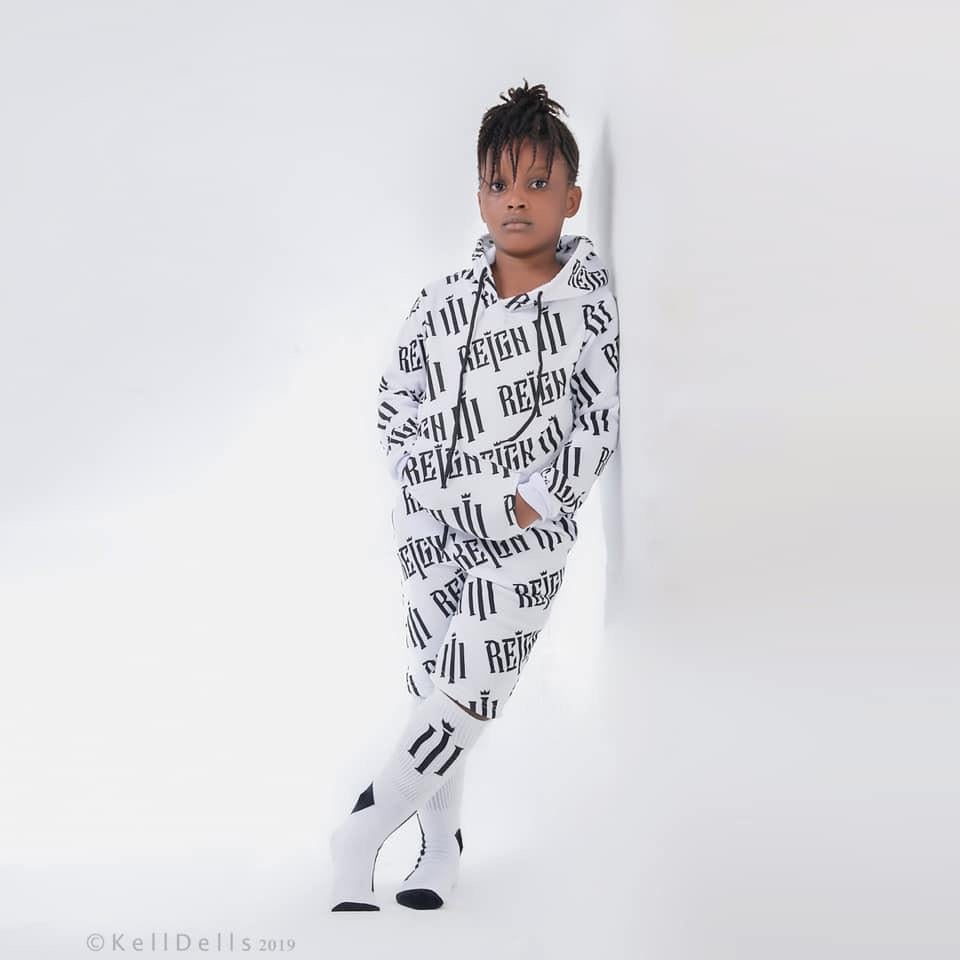 A 7- year- old talented kid Hallyberry Adwoa Animwaa Boateng professionally called Shatta Berry has revealed the reason she was evicted from Talented Kids, a reality show organized by TV3. In an exclusive interview with Sammy Flex on Sammy Flex TV’s Showbiz Daily, Shatta Berry said, she was evicted from Talented Kids a week before the finals as a result of a donation she did and an interview she granted Adom TV.

If you are a lover of Talented Kids reality show on TV3, you will know aside the performance of the contestants, votes also play a major role in deciding winners. Despite her huge following during the competition, one would want to ask if Shatta Berry couldn’t amass more votes hence her eviction? www.sammyflextv.com

According to her, she went to Adom TV for an interview after her donation, an event the management team invited TV3 but for whatever reasons, they failed to attend to the invitation. She later said emphatically that her father later received a caution from some members of the TV3 production team they were not happy with the gesture of dealing with their rival station Adom TV. This Shatta Berry claims led to her suspected manipulated eviction. Shatta Berry is out with her first single “Pressure”, a very energetic and danceable tune.

Watch the video below for more of the information she shared in the interview on Sammy Flex TV.