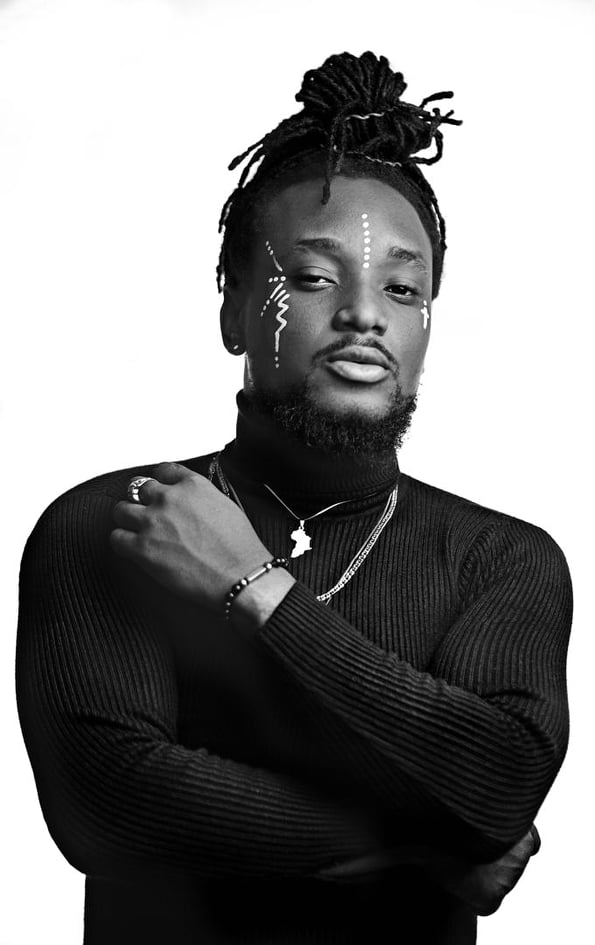 Epixode, a Ghanaian reggae/dancehall artiste has stated that the name “1 Don” has always been part of him since he started dancehall clash. On Sammy Flex TV’s Showbiz Daily, Epixode was asked why “1 Don” popped up as a suggested name on his Whatsapp status when he sent his song to the host. The above question was asked because Shatta Wale is now using the same name (1 Don) but surprisingly, Epixode denied knowing Shatta Wale uses the same name 1 Don.

“Not to argue with anybody but if the fans can go back and listen to “Kutu”, which was released in 2016/2017, in the intro I mentioned “1 Don”. So it has always been my name and not something new as you are thinking” he answered.

The Too Much writer further bragged that, he is the 1 Don and will always be the last Don and that no one can take it away from him.

In explaining his (1 Don) as his name, he revealed that he has never lost a battle before from when he started clashing with other artistes from 2011 and in his circle, he is the president of whatever he does.

Epixode has released another thought provoking song and video called Too Much in which he addresses issues on the recent Black lives matter alongside societal and governmental deficiencies in our system. The Avatar hit maker also responded to an attack video he released for some fans of Shatta Wale`s SM Empire over an interview at Okay FM

Watch full interview in the link below as the great performer answered questions from Sammy Flex and his pundits.