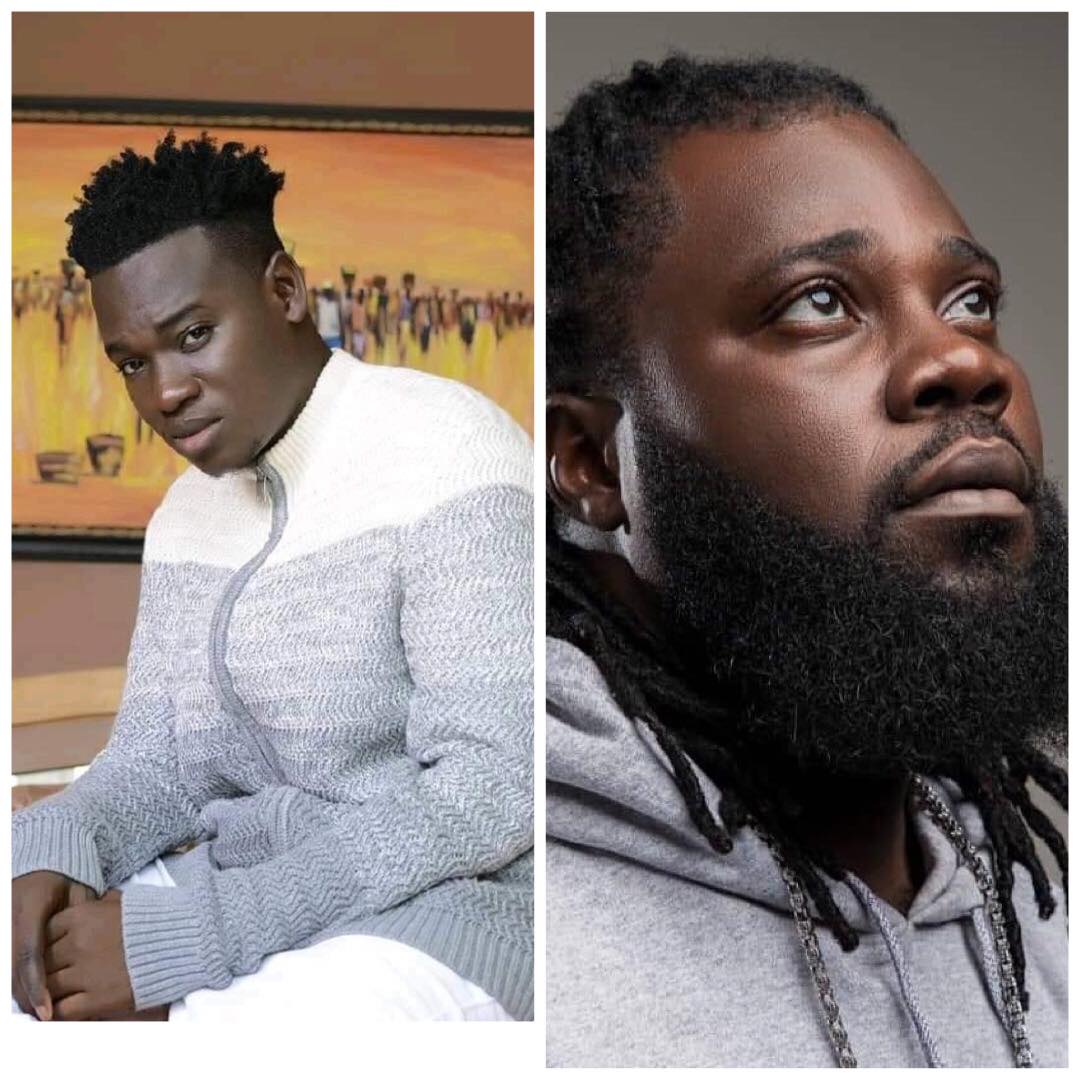 Rappers Koo Ntakra & Yaw Grey have shared some emotional moments of rappers in Ghana in an interview on Showbiz Daily recorded live on Sammy Flex TV. The two were on the show to discuss some of the challenges rappers are facing in our music industry lately that is pushing many to drift from main stream rap to either sing or do what the industry terms commercial rap music.

Koo Ntakra for instance shared moments where his mother called him in disappointment upon not hearing his songs lately on radio and sometimes the desire to make things happen even in difficult moments. Yaw Grey on the other hand narrated how he started the industry as a naive musician but can now boast of knowing what he has to do right to make ends meet.

In another news Akuapem rapper Koo Ntakara has denied rumours circulating that Bull Dog has stolen his money. The Akuapem rapper on Sammy Flex TV’s Showbiz Daily said he has never accused artiste manager Bull Dog of taking his money after he won the MTN Hitmaker season 2.

According to him, after he was crowned the winner of MTN Hitmaker the amount involved (biggest portion) was given to Bull Dog to manage him since he was his manager and owned a label “BullHaus Entertainment”. Again, Koo Ntakara stated that Bulldog never did anything tangible concerning his music career as his manager when he was under him because he was too busy and engaged at the time handling multiple tasks for different artistes.

At the end of his contract, he realized Bull Dog couldn’t account for all he did with the money he was given to manage him therefore making it look like the money was misused, he added.

The full interview has been captured in this video in the link below for your viewing pleasure.