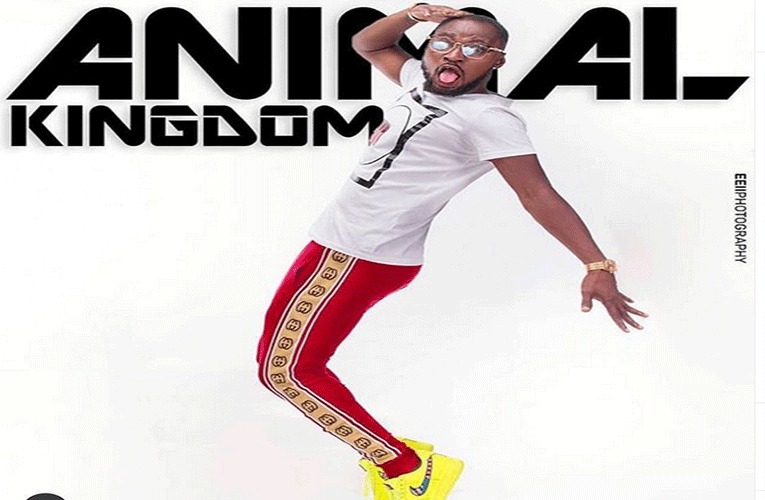 Ghanaian comedian, who is now trying his luck in music, Benson Nana Yaw Oduro Boateng, popularly known as Funny Face has just launched his album called “Animal Kingdom” and he is upbeat about the album.

After announcing on his Instagram page that the CDs of his album are ready for sales, he has posted series of videos on his IG page to implore his fans to show him some love by buying his CDs.

In the video, one would see Funny Face standing by the streets of Kasoa holding some of his CDs and saying he needs the money for his project thus Ghanaians should buy for him. The Animal Kingdom sells at Ghc. 20 per copy.

He was also spotted at a popular Joint in Kasoa Called 40/40 Bar, holding some of the CDs and telling his Kasoa boys to buy them.

Check out from the video how he condemned those who think CDs are a thing of the past and that he shouldn’t be selling CDs at this time. Click the link below for the full video and subscribe for more.