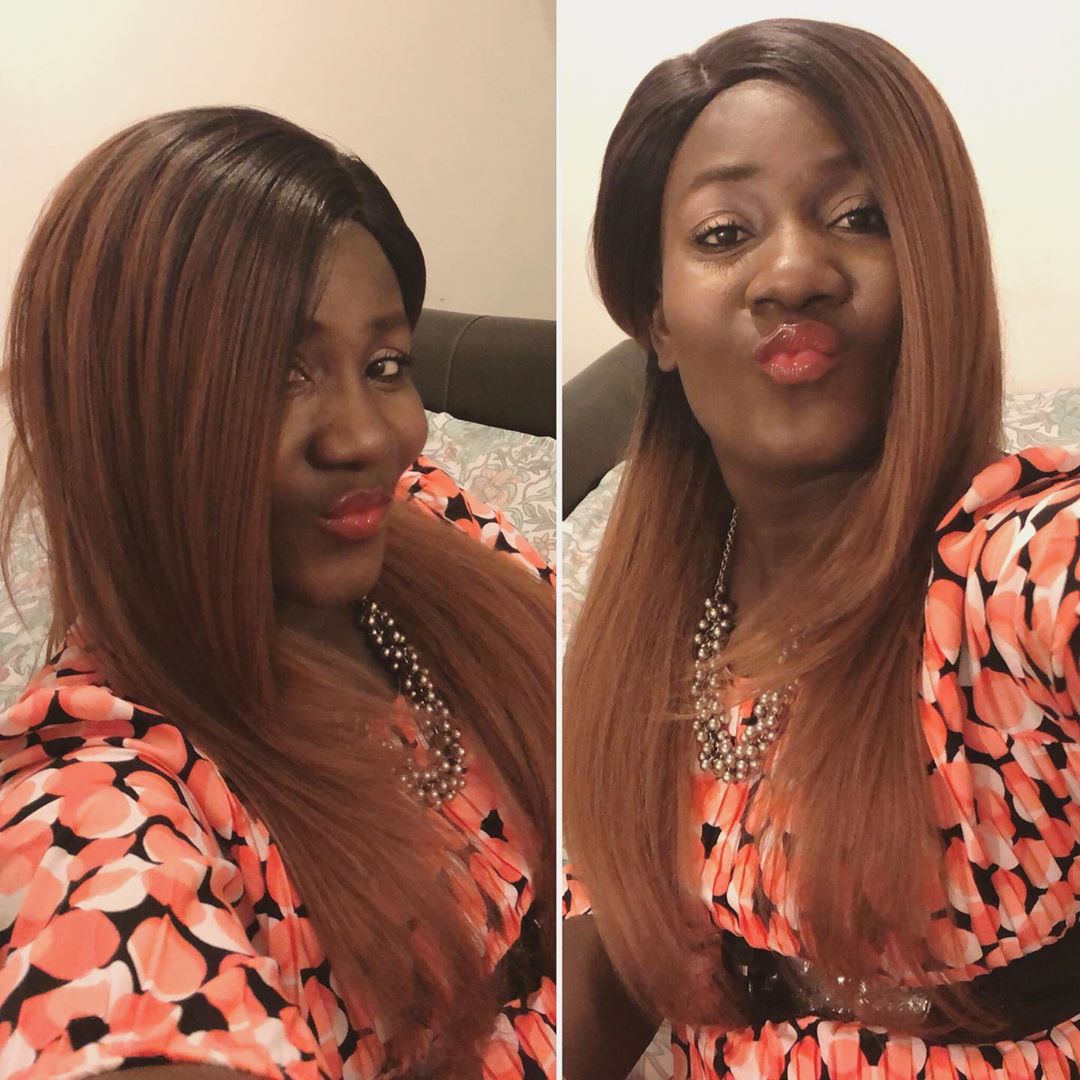 A lady suffering from broken heart or a disappointed love relationship is capable of doing anything unthinkable in this world, all experienced people know this. One reason some people are still not surprised that a UK based lady who has given her name as Spendy Love, and claims to have dated Keche Andrew is bent on killing him for allegedly leaking her nude photos and videos through a curse.

www.Sammyflextv.com has also sighted this video on social media and it’s reporters have gone behind the scenes to unravel what might be behind the curse from the angry lady who lives abroad. The video surfaced online just this week inciting several discussions among industry folks.

After getting her details on social media app Instagram, the lady has put out some more damning details and evidence, threatening to even release a hard one which has the potential of breaking Andrews marriage should it come out to be true. In the said video where the lady was cursing for spending on a man who has disappointed her, many did not be believe the narration and saw it to be a mere drama and allegations usually online to generate attention.

This website can now confirm that some photo evidence on money transfer screen shots have the name of Andrew Cudjoe, what many know to be the real name of Keche Andrew. The lady goes ahead to reveal other names she says are family members of Andrew she has supported low key with money as well. Her anger comes at the time she saw her nude photos and videos she shared with only Andrews were leaked or released to another person who wanted to blackmail her online. She reveals she has dated another musician Fresh Prince before but that was not as serious as her relation with Andrew Keche.

At the moment, she is looking for a refund of the money she has spent on Andrew and his family before she will revoke the curse or leave it to function exactly she pronounced them in the video through her home town gods and river gods known to be very powerful deities .

Our reporters have put in various attempts to get Keche Andrew to respond to some of the allegations but he was too busy shooting a music video to talk to us at the time we reached him via phone. We promise to follow up with this story and to share some more information on this broken heart and curses saga.

Watch the full interview on Sammy Flex TV and subscribe for more of our stories.