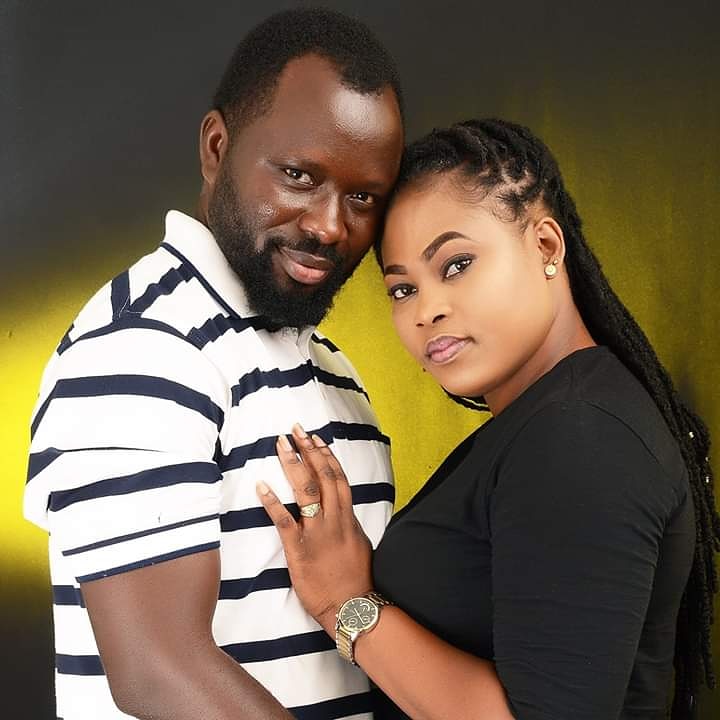 Stories about Joyce Blessing breaking up with the husband Dave Joy is very old if we are really looking what is new in our entertainment industry. That story broke some good weeks ago with differing reports from different quarters relating to what the problem might be. Of course, it`s marriage so the real issues will never surface till eternity. Let`s move on now!!!

What is rather new is that Joyce Blessing has said in an interview on Sammy Flex TV that no one should state categorically that she has broken up with her husband yet. But when though? She made this statement in response to a question of whether she is ready for another marriage now since she is still young, beautiful, fertile and seriously single. “Personally, i don`t want any one to say i am single yet. I think it`s too early for that but at the right time i will confirm my marital status. What i need from those who love what i do is to support me in all i do” the repent hit maker added.

When asked how churches who might not like his new status as a divorcee will behave when it comes to the beliefs of the church, she revealed that will be their own problem to deal with and not hers. “As a matter of fact, i can`t argue with them for whatever decision, but as much as i know, i have been called for a purpose and that purpose is to deliver through my ministry. At the moment, that is what really matters to me and not what some people think or will say” he noted.

Joyce Blessing understands life will not be the same but she is calling for the support of all in the music industry and in society to jump this hurdle in life too as she knows all shall pass soon. She called her followers to support her on her new pages on social media and on YouTube as all her old accounts have been taken from her. The new accounts are Joyce Blessing Unbreakable on Instagram, Facebook and Twitter as well as Unbreakable Joyce Blessing on Youtube.

The full video on Sammy Flex TV`s Showbiz Daily is on YouTube for a better appreciation of her interview, her composure, and how she responded to the questions put to her.