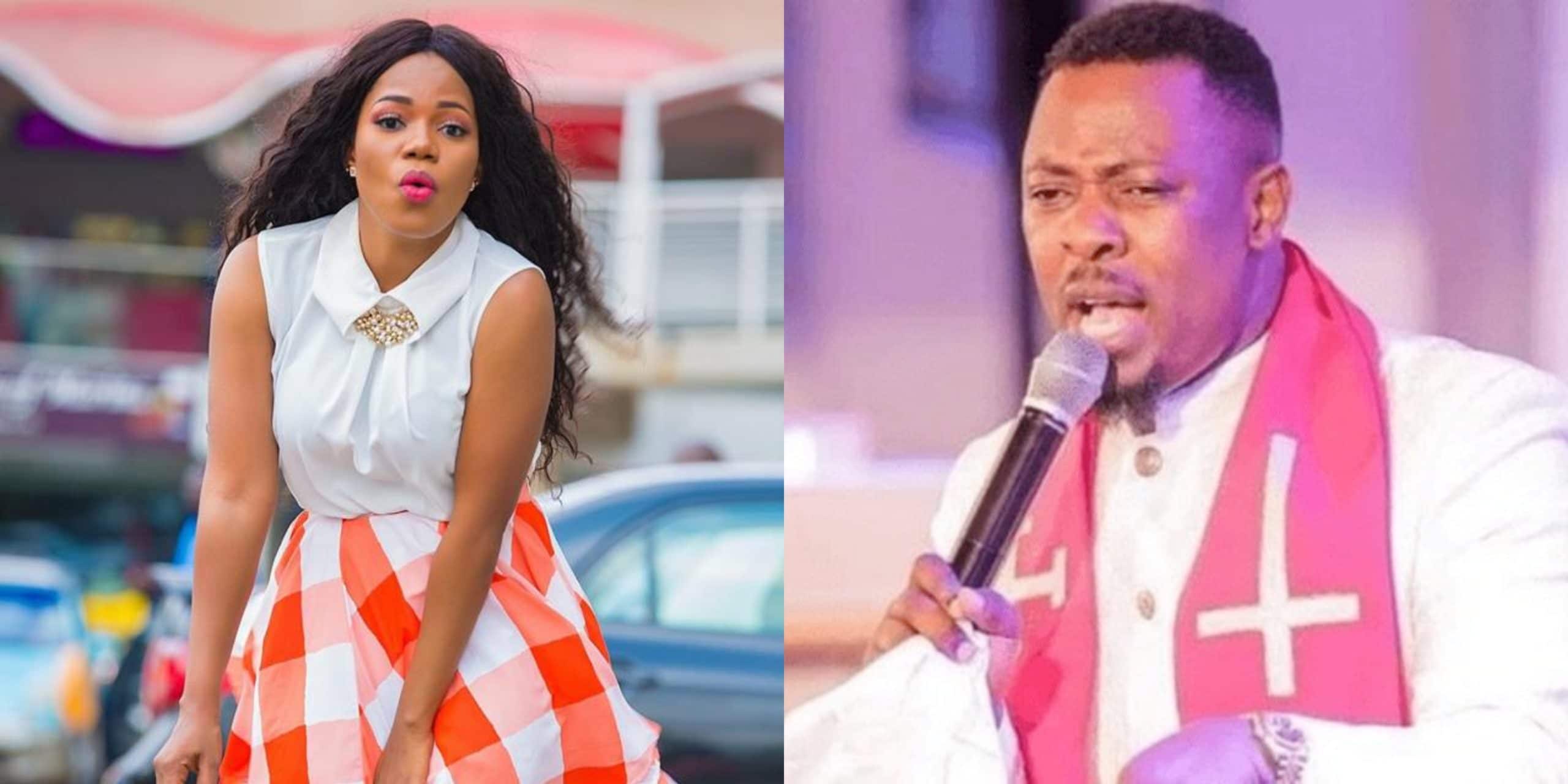 Hiplife artiste and popular NDC fanatic, MzBel has admitted having a very horrible experience with Prophet Nigel Gaisie, leader and founder of Prophetic Hill Chapel. Mzbel explaining how she met Prophet Nigel after Frema Adunyame asked if Nigel Gasie is her friend on Citi TV’s Upside Down show on Sunday evening, had this to say: www.sammyflextv.com can authoritatively share with readers.

“He was my friend but we are no more friends. Going into this might not end too well for him. I never saw him as a prophet because he didn’t present himself as a prophet to me. He told me he’s an old student of Abuakwa State College but as to whether he’s telling the truth I can’t tell” she revealed this and more.

“He presented himself as an NDC sympathizer so we both had common enemies. In the beginning, we gelled well together but not anymore. I trusted him because I thought he was a cool person you know? Sometimes I call him Nigel, other times I call him Junior and he has always referred to me as senior and knowing him to have that title “Prophet” or man of God, I felt he will be…you know but unfortunately…” she noted.

“We talked all the time. We hanged out twice all in his house. The first one was cool but the second one was horrible. It wasn’t a “Godly act”, it was a horrible one. He told me he wasn’t married. He only said he was dating a pretty girl in the media, a news caster. He even told me the girl is rude and that he’s thinking of breaking up with her. This girl likes wearing red and she’s very pretty, curvy and all that so I felt inviting me over to his house was safe” another punch revealed here.

According to Mzbel, if it were some months back, she would have told viewers everything but they’ve settled the issue at the moment. “It was a big deal so people came in after I took him on social media and asked that we sit to talk. He wronged me and we sorted it out. There was a compensation and I’m comfortable with it” she finally shared what happened.