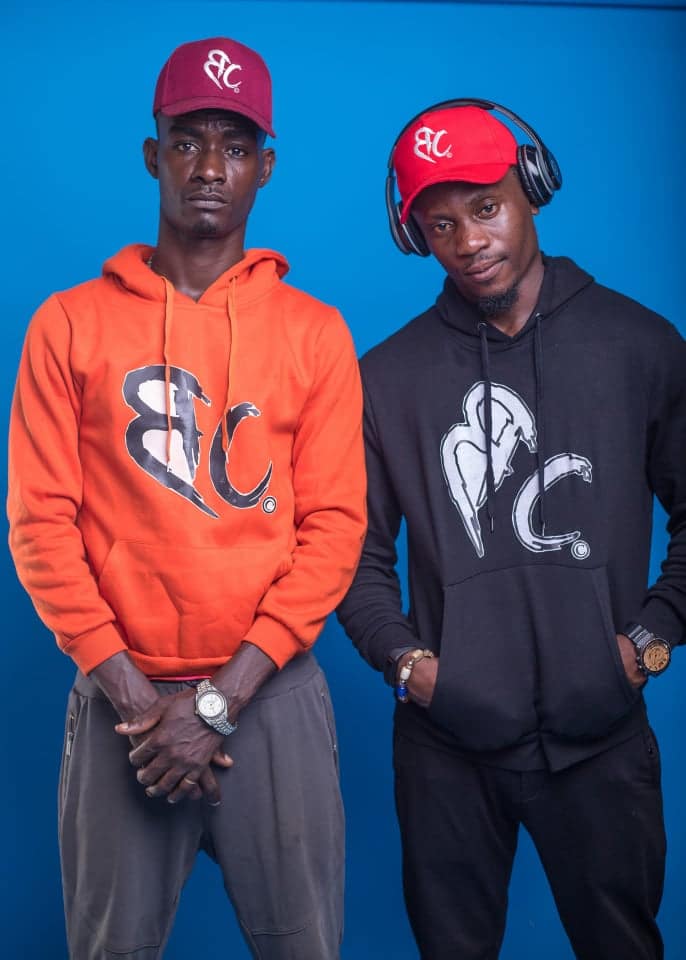 Ghanaian upcoming group XBoys, signees of BC Entertainment based in Belgium have revealed how they came together as a group even though they started as solo artistes in Kumasi. In an interview on Sammy Flex TV’s Showbiz Daily both Abeka (singer) and Stamina (rapper) said, they met through a rapper called “Willie Maame” at a studio based in “Bantama – Kumasi”.

“We were strangers to each other by then but Willie Maame made us form the group XBoys and we’ve been together for 12years now” they both confirmed. Though new in the game, they come to the table with rich talent and skills which can guarantee their stay in the music business.

Despite the fact that they are being taken care of under a record label, they also revealed they’ve hustled for a longer time looking for support and thanks be to God Mr. Mensah Kakari, the CEO of BC Entertainment came to their rescue as their Executive Producer.

He is now taking care of all their financial needs. XBoys is out with a new song “Ewiasebenni” under BC Entertainment – Belgium. The song educates the public on how to stay safe and to avoid Corona Virus .

Watch the video for the full interview on Sammy Flex TV and subscribe for more.