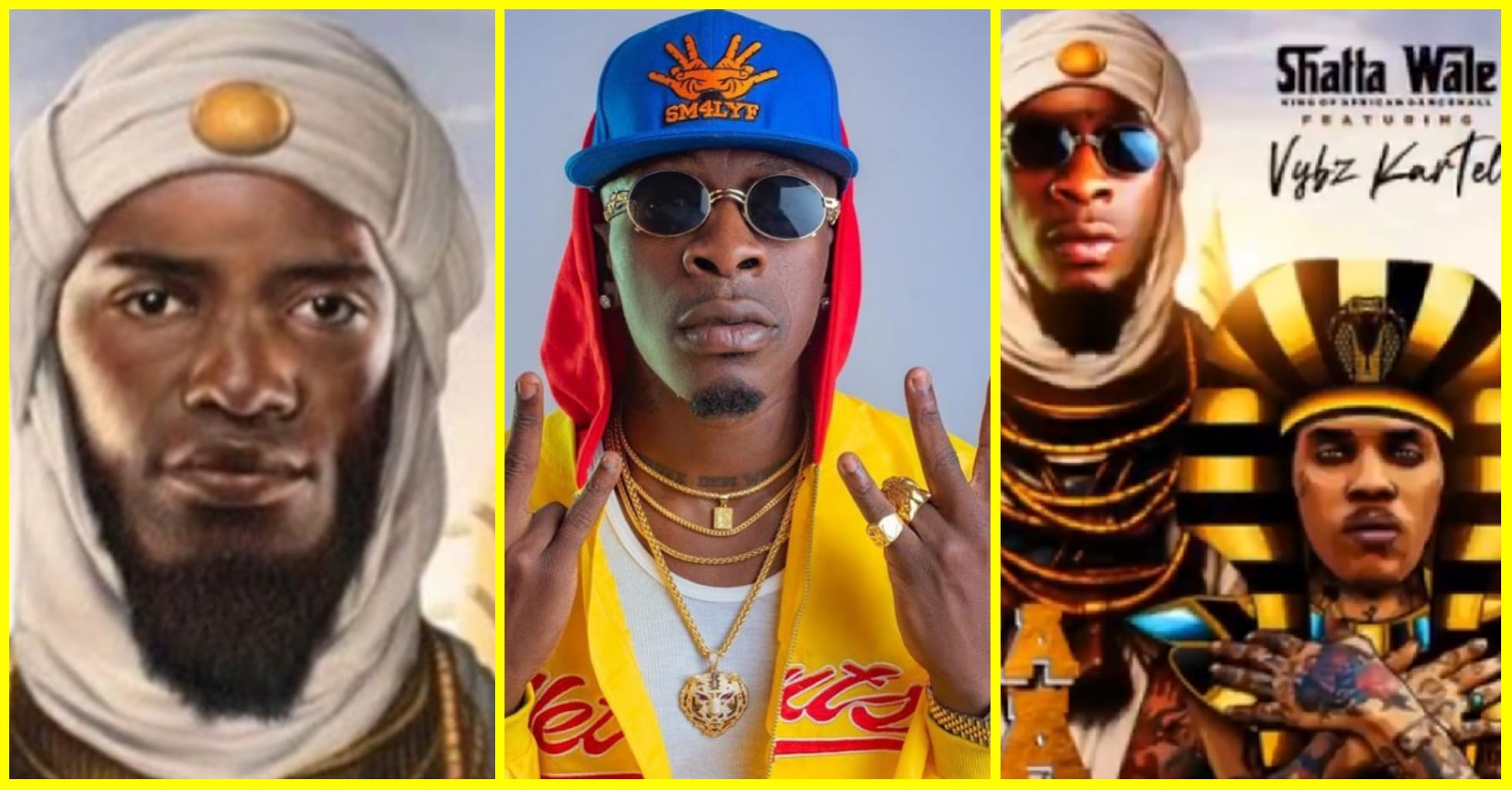 Multiple award winning Ghanaian raggae and dancehall artiste Charles Nii Armah Mensah widely known as Shatta Wale has bragged that his yet to be released Mansa Musa track will be the greatest song in Africa. On Showbiz Daily live on Sammy Flex TV, Shatta Wale in an interview with Sammy Flex revealed he has featured one of the top most Jamaica’s artiste Vybz Kartel on his Mansa Musa track.

According to him, the track is not yet released because he is taking his time to work on it very well for it to be the top most song in Africa. Again, he hinted that it’s possible the song will be on his upcoming “Gift of God” album so he is patiently working on it. Journalist Kwame Dadzie who works at Citi TV and Citi FM asked Shatta Wale when “Mansa Musa” is dropping, in a funny way he said “my song Mansa Musa is at the back of a Camel coming from Dubai therefore fans should patiently wait for it to arrive finally and safely”.

Shatta Wale was responding to questions on his decisions to postpone his next album titled Gift of God aka GoG. He blamed the pandemic and the fact that the whole country and the world at large is not active to receive an album. He promised his fans the album will be released next year but before that, there will be singles to be released to entertain the fans including a new single he has released called Miss Money featuring rapper Medikal.

Watch the full video on Sammy Flex TV and subscribe for more.