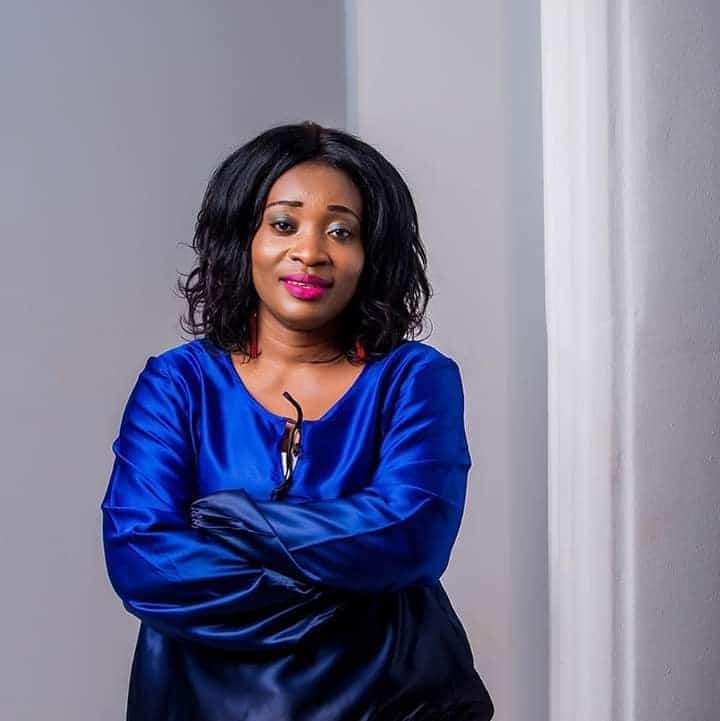 Ghanaian gospel singer based in Chicago Jane Rita Eshun who is better known with the showbiz name Jane Rita has shared her marriage experience with Showbiz Daily viewers.

Jane Rita in an exclusive interview with Sammy Flex on Sammy Flex TV’s Showbiz Daily has said because of her music career, she’s divorced and now single because the husband did not like the idea of a wife doing music. “My husband did not see me going places all in the name of following my music career. This goes to prove that in this world, we all have to marry people we share the same aspirations with else our marriage will never see happiness” she advised.

Jane Rita was responding to a Sonny Badu advise in a sermon where he told couples not to consider only romance in their partners when choosing them for marriage. According to her narration, her former husband did not really like her kind of job as a musician because he hated to see his wife become popular and being too known everywhere.

Again, she added that there are some men who don’t want their women (spouses) to work but rather they want them to be house wives and that’s the kind of husband she got. Jane Rita is out with a new song titled “God Of Miracle”, a gospel highlife tune featuring Kofi Kinaata. She told her fans to watch the video video on YouTube and called on them to subscribe to her channel as well.

Watch the video on Sammy Flex TV for more details.