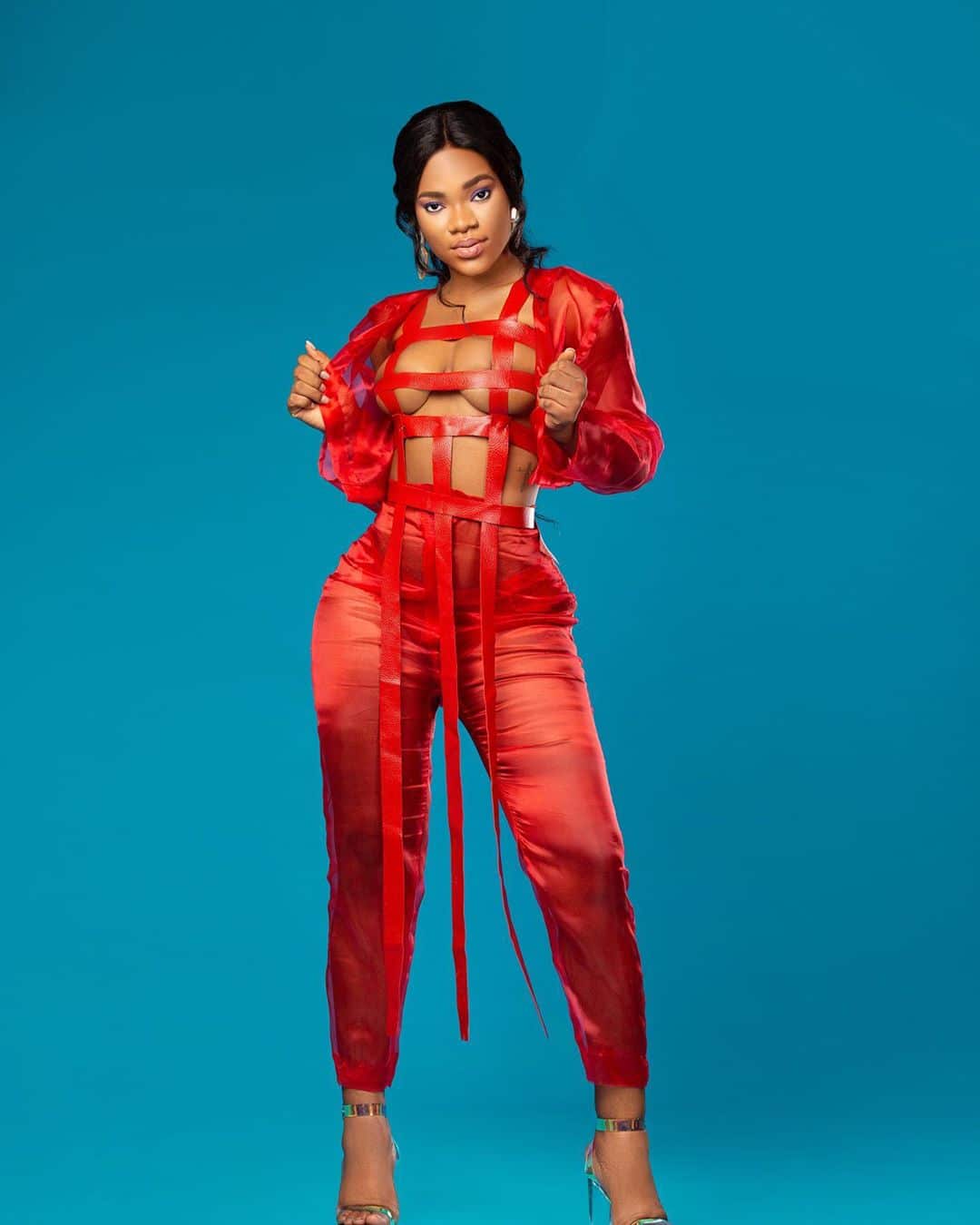 Ghanaian female singer and a signee of Zylofon Music Tisha Bentil widely known by her stage name Tiisha has disclosed to viewers of Sammy Flex TV how life is treating her after signing to the Zylofon Music label.

In an exclusive interview with Sammy Flex on Sammy Flex TV’s Showbiz Daily, she revealed that so many things have changed in her life after her introduction by Zylofon Music into the music industry officially. At the moment, she is not able to do what she is used to doing in the past because of the brand affiliation to her image and career.

Tiisha further noted that because she is getting into the limelight now, she has to keep the brand solid and intact as she believes she has to do better than before. After her unveiling some weeks ago, she has really been enjoying more goodies including cruising in a beautifully branded Zylofon Music Limousine when going for interviews with camera crew and security.

In other revelations, she revealed that it was Skinny Willies who helped her to land such a big deal with Zylofon Music and she expressed her gratitude to him (Skinny Willies) for such an opportunity. Skinny Willies is the new manager of Zylofon Music. Tiisha has released her first ever single with a video titled “6:30” under her label Zylofon Music though she promises to put out more singles soon. The label can still boast of highlife artiste Kumi Guitar and rapper Obibini.

The full video is on Sammy Flex TV on YouTube for more details and subscribe for more.