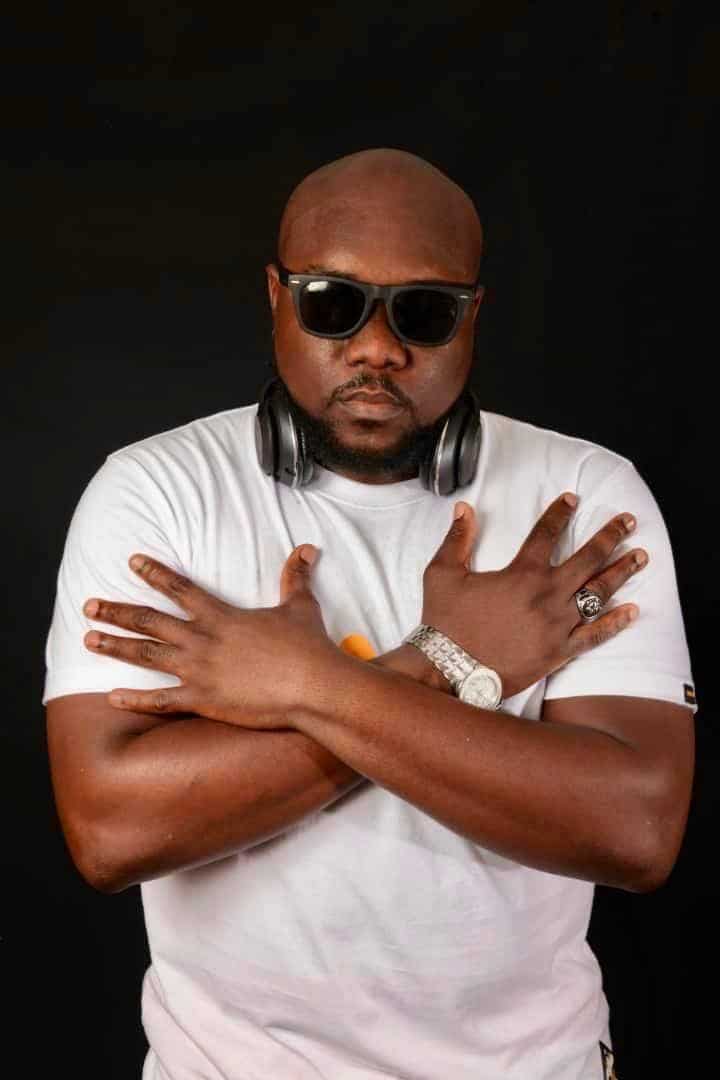 Ghanaian artiste Mr Bankz of Banker To Banker fame has advised young artistes not to start their music career in a group. Mr Bankz is a former member of the defunct group “Banker-To-Banker” so he shared his experience on Showbiz Daily on how they both agreed to go on their separate ways.

In an interview with Sammy Flex on Sammy Flex TV’s Showbiz Daily, he said his other colleague decided to leave music to go follow his business elsewhere since the music was not paying much but he (Mr Bankz) is still focusing and trying hard to push his music career to the top.

The hip looking Mr Bankz added that, groups may go for a show and after performing a lady shows interest in one and the other member might also be interested in the lady. According to him, if both artistes don’t handle the issue in a mature way, it can lead to the collapse of the group since he experienced same in 2004.

Mr Bankz also revealed that if both members are not financially committed to the group, it becomes a very big deal because one may put in more capital (money) for production and promotion whilst the other relaxes. “When it happens like that too, you don’t expect the money to be shared equally after sales as well” a big secret he shared.