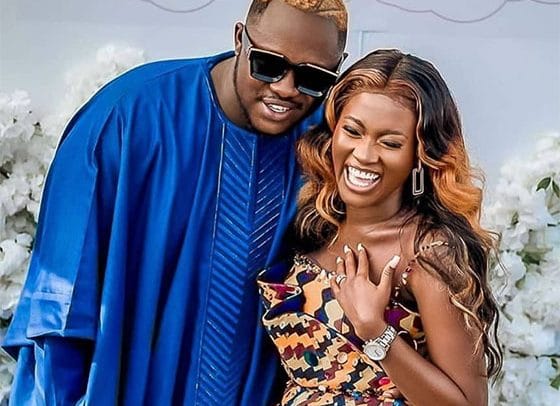 On Zylofon FM’s Showbiz Agenda with Sammy Flex, Richmond Amofa Sarpong was asked if his artiste Fella Makafui is pregnant after she got married some months ago but he denied that straight. According to him, he met her artiste not long ago as they both signed a new deal with Pinaman Cosmetics with a lot of cash. Richie also revealed another deal worth Ghc.200,000 and a Camaro (car) from Crystal Galaxy out of that deal.

“Fella Makafui is a married woman now so we should expect that to happen as a matter of fact. We should not be surprised if she gets pregnant” her manager stated on the show.