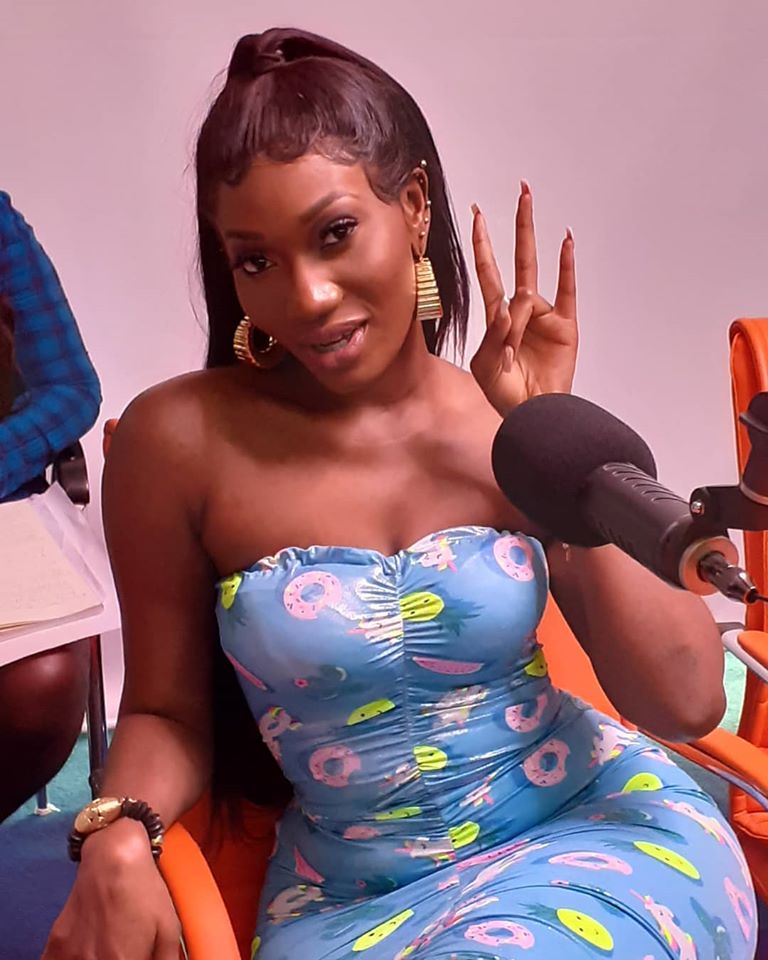 Current queen of RuffTown Records and Ghanaian songstress, Wendy Shay has stressed on her preparedness for her upcoming virtual concert that aims to support a charitable course. She has therefore called for the support of Ghanaians and also those outside the country to hold her down on this one. The concert is slated for July 31st, 2020 on a selected pay to view platform via www.kri8.tv/wendyshay

Speaking to Sammy Flex via Showbiz Agenda on Zylofon 102.1 FM Monday morning, she said the concert is purposely for a charitable cause and that patrons would need to pay just GHc.5:00 to access and watch the concert. She said the aim is not to make any revenue out of it but to support a good orphanage home.

“The virtual concert is for charity. Viewers should not only come and watch Wendy or the entertainment aspect alone but to consider the charity project as well and to support a good cause. I know Shay Gangsters and I know they never disappoint. They know their queen and they also know what I can do” she told Sammy Flex in an interview monitored by sammyflextv.com.

She further noted that the coming concert is a collaboration between RuffTown and Kri8 Concept. Wendy Shay spoke about her personal website saying there’s a Shay Foundation website under construction and will be ready by close of the week.

In another development, Wendy Shay has blamed Joy Prime TV for her first online concert that flopped with so many technical hitches. “First, i want to apologize to all those who had issues during my earlier virtual concert. I was very prepared and did everything right but the problems came from the producers at Joy Prime TV who failed with their responsibilities” she revealed.