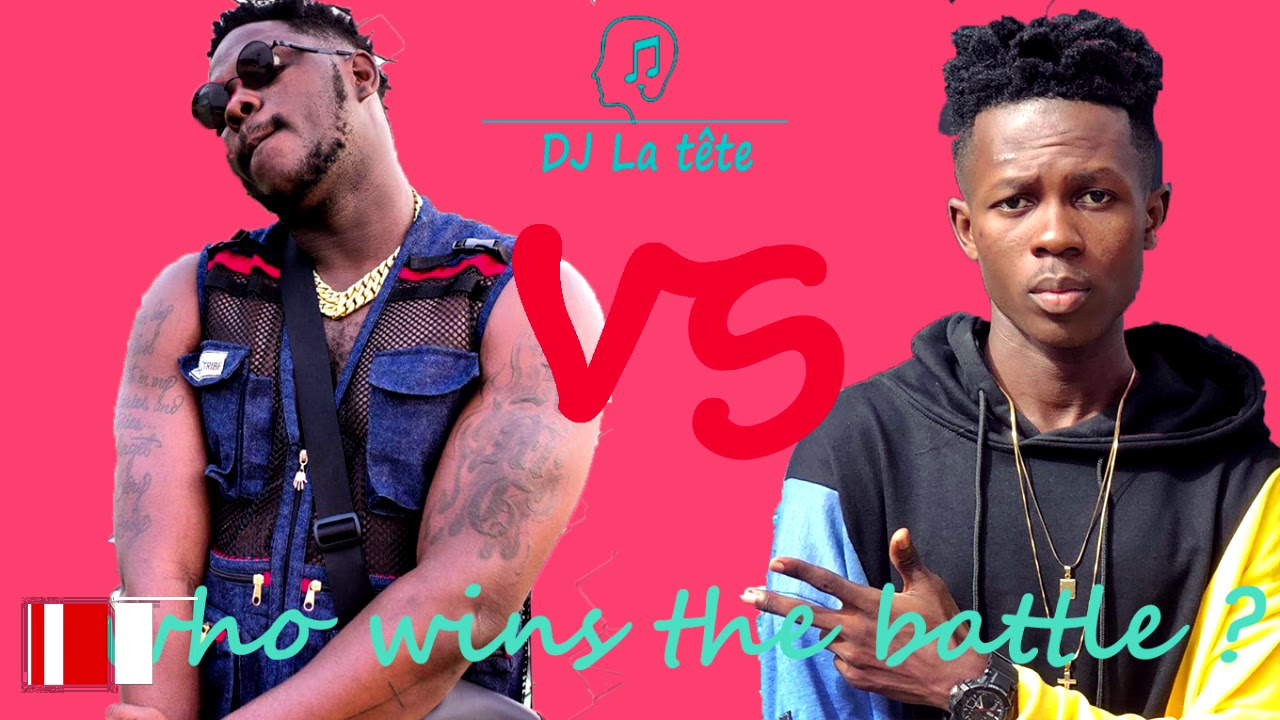 Around June last year, it was difficult to get online and not see something regarding the feud between Medikal and Strongman. Things even began to heat up with several back and forth diss tracks, leaving fans to decide who “won” the rap battle. It was exciting as both rappers gave fans a lot to discuss.

According to rapper Obibini, a Zylofon Music signee, the battle had one clear winner and that winner was Strongman.

“I love the back and forth of the beef. I mean they sparked up rap music and that was good. For sometime, it`s been dancehall all round and they changed the vibe a bit. But for me Strongman came in strong and he won that lyrical battle” Obibini told Sammy Flex on Showbiz Daily Monday evening.

We believe you may have a different opinion to this or might probably agree with rapper Obibini on this one. Let`s get talking, share your thoughts with us in the comment section.