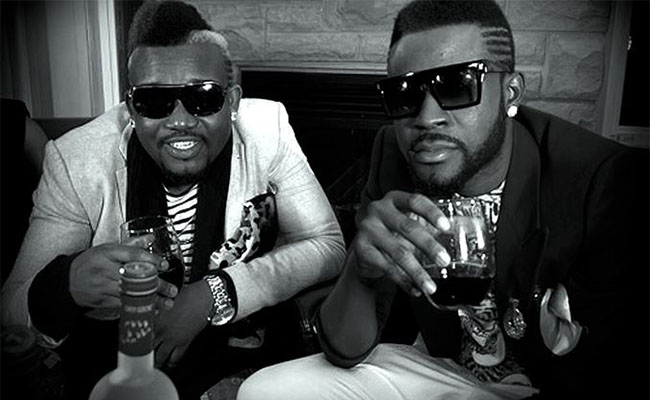 Akhan in an interview with Sammy Flex on Showbiz Agenda via Zylofon FM had made claims of making Bullet aware of a deal they signed with a movie producer abroad. According to Ahkan, management gave Bullet all the details involved in the contract they signed.

On the same platform Zylofon FM’s Showbiz Agenda, Bullet this morning in an exclusive interview debunked all that Ahkan had said. Bullet revealed that he knew nothing about the songs their former manager Theo gave to the movie producer and that he never saw the said contract with his eyes.

Again, Bullet attested to the fact that they only hinted him on the deal and its signing but he was not involved and haven’t seen any contract for over 5 years and to him, it’s not a sign of respect but a cheat on the side of Akhan and Theo.

“I really respect Ahkan and his family. We are like brothers and it pains me he has learnt how to tell lies. The Ahkan I know is a changed person now and it hurts me” Bullet stated.