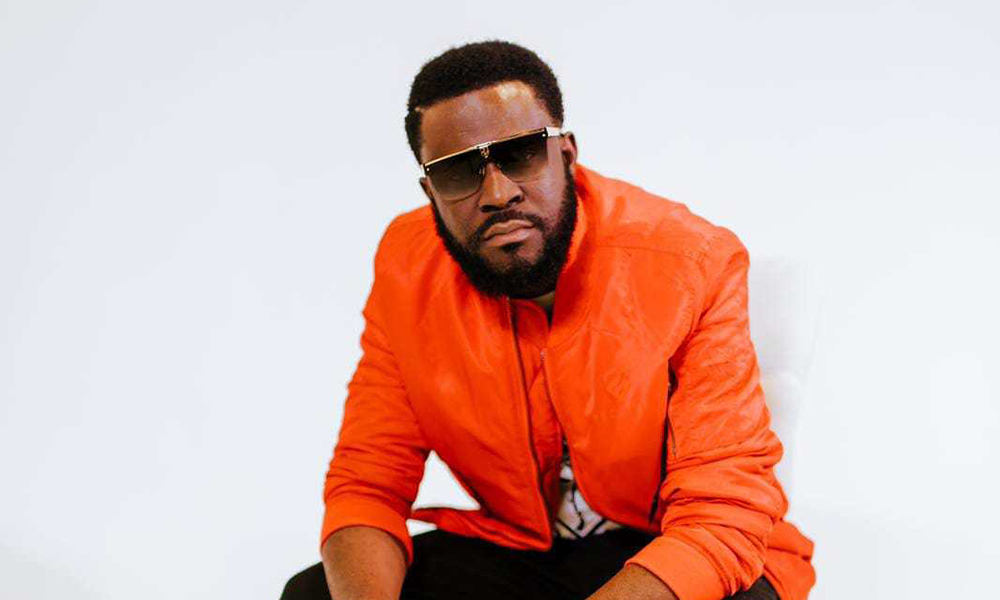 Ghanaian songwriter, rapper, singer and a former member of the defunct group Ruff and Smooth, Akhan has made a serious statement that music is not that serious as people see it.

In an interview with Sammy Flex on Showbiz Agenda on Zylofon FM, he said the way people understand music is far from what it is. “Music should not be a serious thing all the time like that as people think. Sometimes just make it pure entertainment and fun.” he added.

He made this statement due to what Ghanaians are saying about him going that low to feature Comic rapper AY Poyoo, Ablekuma Nana Lace and social media sensation Shatta Bunddle in his yet to be released single “Blessing”.

In an explanation as to why he featured the above mentioned names, he said music also serves as an entertainment aside giving out information, so sometimes music must have some humor as well. It shouldn’t be always done in a serious way.

Akhan further added that, AY Poyoo has good numbers and a unique style same as Nana Lace and Shatta Bunddle so he featured them to tap into their numbers especially outside the country.

After a long break in music, Akhan is back with a new banger with a video “Blessing” featuring Comic rapper AY Poyoo, Ablekuma Nana Lace and Shatta Bunddle.