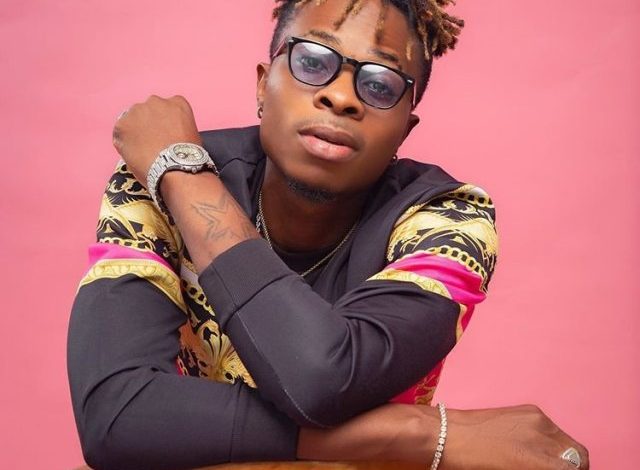 Ghanaian artiste and a former member of the defunct group Soakins as well as SM Militants has revealed why he quit school to join Shatta Wale’s Militants when he wanted to revive his music career.

On Zylofon FM’s Showbiz Agenda with Sammy Flex, Natty Lee revealed he started hustling with Shatta Wale in music but his father insisted he completes his tertiary education before taking up music. Due to the pressure, he decided to do what his father desires and that brought a big gap in his music dealings.

According to him, he started schooling at UPSA but looking at the duration (years) he was going to spend in school, he realized it won’t favour him so he had to call it quits. He joined Shatta Wale during school to do music because all he wanted to do in life was music and nothing else. According to him, that’s how he became part of the SM Militants to learn from Shatta Wale at the time.

“I quit school to join Shatta Wale because of the hits he had started producing. Since I started hustling with him from day one, I knew we could make it happen again” Natty Lee stated.