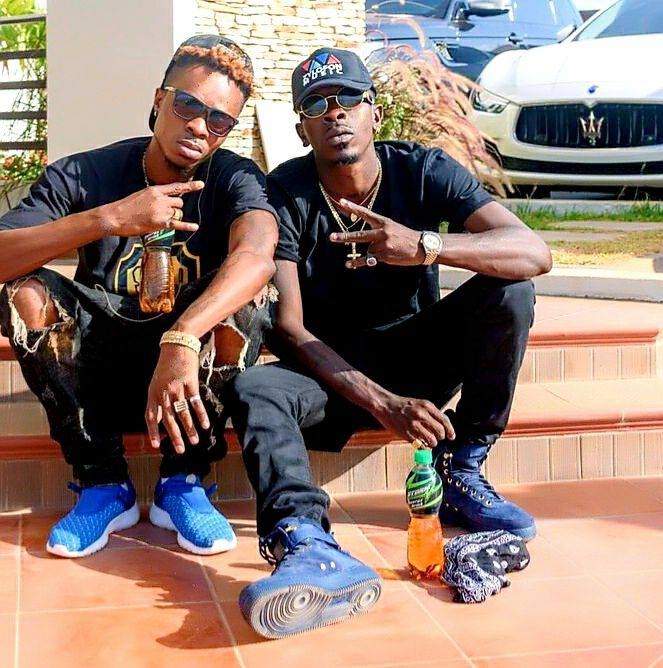 Ghanaian rapper, but now a singer and a former member of SM Militants Natty Lee has denied speculations that his hit song Olympics was written by Shatta Wale.

Natty Lee in an interview with Sammy Flex on Sammy Flex TV’s Showbiz Daily made Ghanaians aware that Shatta Wale knows nothing about his “Olympics” song including the production of its video. He went further to say that though he was still with the SM Militants, Shatta Wale was not even around when he wrote and produced the song. This information means that the song is solely his and not for the SM Militants or the Empire.

Again, he testified that he knows he sounded like Shatta Wale on the song because the production is very similar to most of Shatta’s production, so he is not surprised Ghanaians are giving credit to the SM Boss for writing such a song.