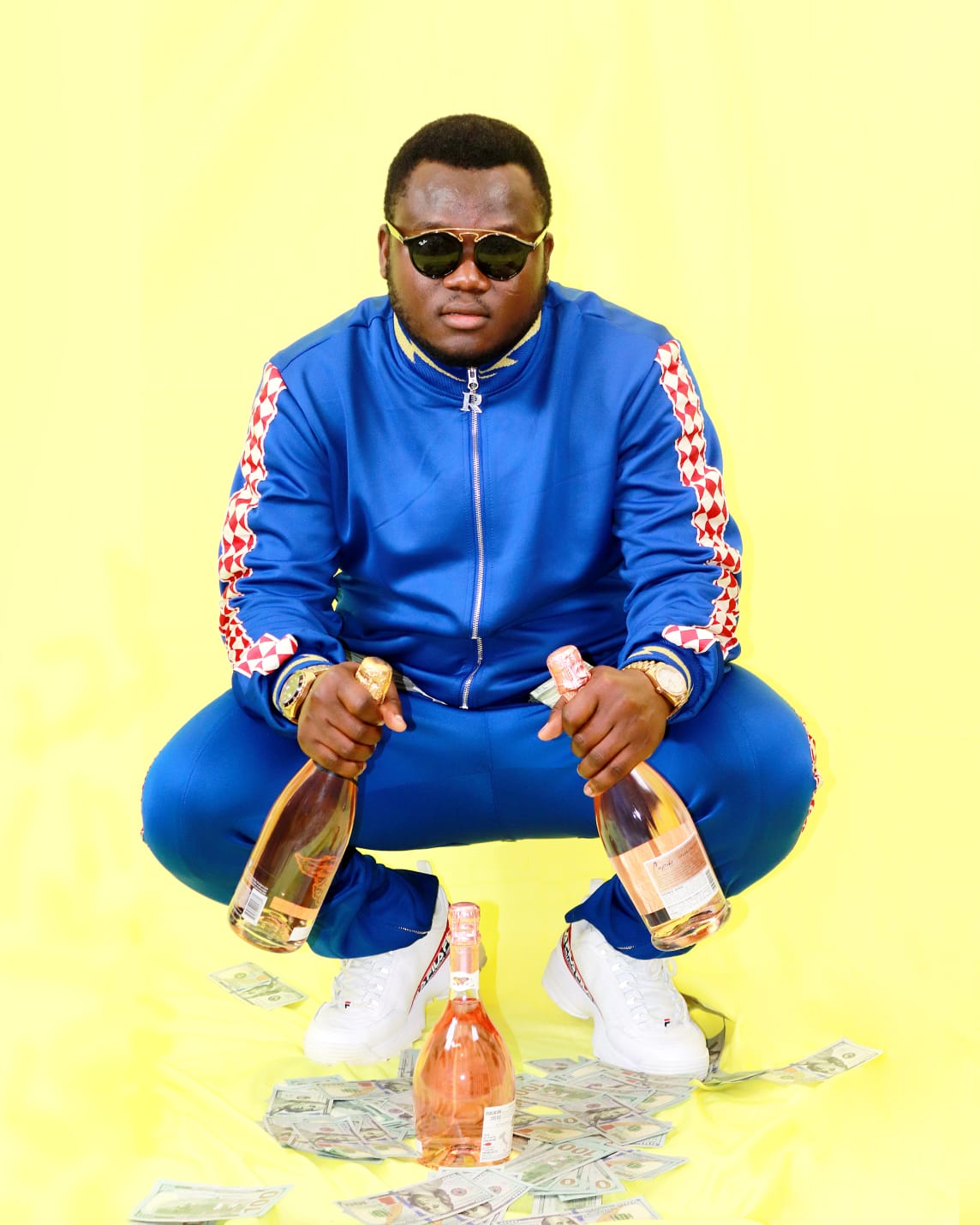 Freddy X has bagged two nominations in the 2020 Ghana Music Awards USA, the maiden edition. It is the highest number of nominations for an artiste of his calibre knowing his entry into the game and how hard he has worked over the years.

Freddy X of Ex- Gee Entertainment was nominated for these two awards categories, thanks to the hit single “Forgetti” produced by JP Productions and visuals coming from Deejay_jp_va.

In an interview with www.sammyflextv.com, he talked about his happiness for the instant recognition of his works and has called for support from his friends and fans around the world to help him win the two categories. “I know i have worked really hard for this and i pray all my fans around the world will to help me win these categories. I want them to go on to the page of Ghana Music Awards USA – GMA – USA page on Facebook, follow the prompts to vote for me and i will never let them down” he added.

Meanwhile, Freddy X will be releasing another single very soon to entertain his fans around the world. Anticipate that banger soon as he promises to blow the minds of people with his new joint.