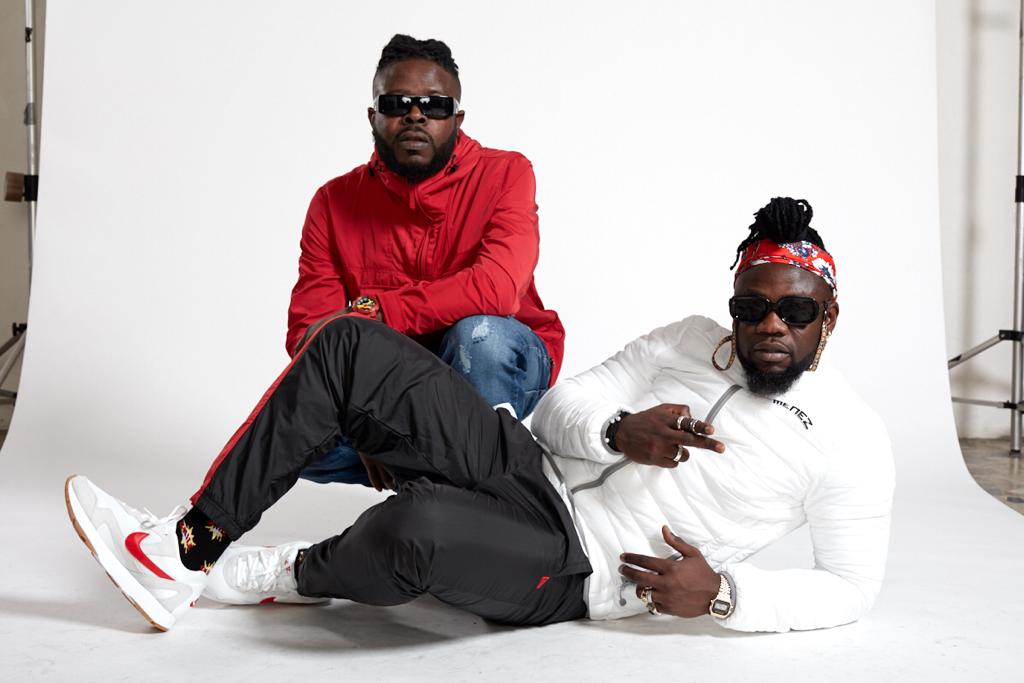 Ghanaian music group MenezGh, who are based in Belgium has just released a new Afro Beats jam which has taken over the black community and beyond in Europe called Earth Quake.

The group Menezgh is made up of Rebbel Ashes (Rapper and Afrobeat artiste) Bakilla (Dancehall artiste) under the record label name Menez Music, owned and managed by themselves with support from other management members based in Belgium.

The two have hits like Fire, Long Way, Chop Money, Lock Down, Mama and now they just introduced a new one called “Earthquake” which comes with a very beautiful video as well. The latest single is a part of an album the group promises to release in the coming months as part of their collections. In an interview with Rebel Ashes, he told www.sammyflextv.com that there were plans for them to come to Ghana this year to continue with promotional deals but the Covid 19 issues stopped it, influencing the new releases.

“Because we are not able to come to Ghana for promotion, we have decided to use the time to record more singles as well as shoot more music videos so when the Covid restrictions are eased finally, the album can be released alongside some concerts and events around Europe and in Ghana as well. So far, we are doing more things online to increase the fan base and to win more fresh followers with our works” he told this reporter.

“Earthquake” basically talks about a beautiful woman shaking her big back side to attract men on the dance floor. With a colourful video to sell the song, one sees both the white and blacks in a beautiful setting making the video one of the best in recent times. MenezGh is known for their expensive videos throughout all their works and this latest joint is not an exception.

Watch Earth Quake and other videos on their YouTube channel Official Menez Gh and subscribe to the channel for more.