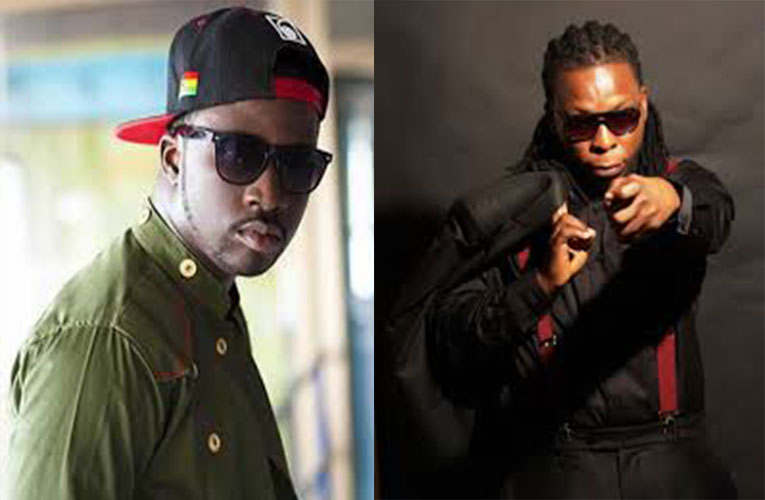 Ghanaian rapper who is based in the USA and a former signee of Lynx Entertainment Asem has for the past months been attacking almost all the top rappers in Ghana.

Asem has been off the music industry for a long while and he is now thinking about a comeback strategy to launch his career into the game again. He is currently releasing a lot of attack songs throwing punches to any artiste in Ghana obviously seeking attention to get his way into the music game which is working bit by bit for him.

The “Give Me Blow” rapper dropped another diss song in which he mentioned Edem, Sarkodie, Medikal, Manifest among other top rappers. This has triggered the anger of Edem as he has warned Asem not to cross his lane because he is not on the same level as him.

In a video on his Twitter page with the name @iamedem he said, “it’s been like you’ve been acting a fool your whole career, you’ve been acting stupid keep my name out of your mouth your best rap song no go fit my worse rap song on any day, on any “fvcking” day and when you have been signed by an RNB person you can’t temper with “TheLast2″ boy” he warned Asem.