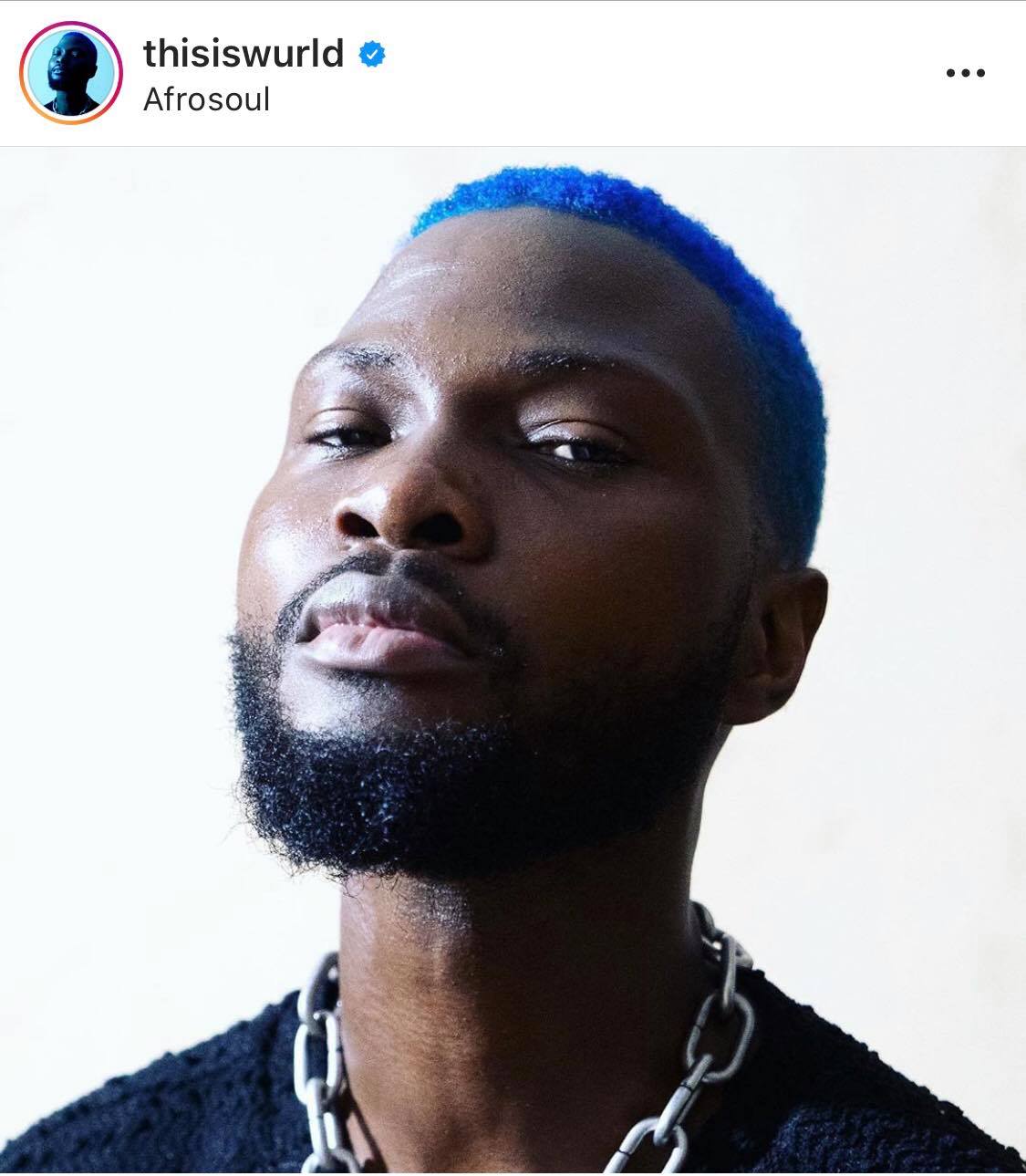 Wurld in an interview on AfroSamba with Arnold Mensah Elavanyo on Zylofon FM disclosed the song was written and recorded way back in 2017 in Atlanta for his ‘Love is Contagious’ project but realized it didn’t fit the album.

“Blow My Mind is my song originally. I created, wrote and co-produced this song with Shizzi in 2017 and it came out in 2019. I wrote it for my Love is Contagious album but it didn’t fit the album. I felt it was a different sound so I held onto it to use it in the future” he said.

According to him, efforts to put artistes like Mr Eazi, Nonso Amadi, Wande Coal and a couple others proved futile which delayed the released of the song.

In 2019, Shizzi reached out to him that Davido heard the song and wanted it but was difficult to let go that song initially, but he later released it to Davido upon further deliberations.

“I tried to feature few artistes on it. I tried to feature Mr Eazi, Nonso Amadi, Wande Coal on it but they never sent their verses back on time. So last year in(2019), I was promoting my project in Nigeria and Shizzi linked up with me where he told me he played the song for Davido and he liked it”, he said.

“We went back and forth for a while at first. It was hard to let the song go but I felt like God had other plans for that song so I finally gave it out to Davido. I didn’t want to be that guy who was standing in the way” he added.

He however disclosed that his voice was still on the song and Davido sang it exactly how he recorded it and that he was excited to hear Davido featured Chris Brown on the record.

“My voice is still on the song. The intro is my voice. He sang it exactly how I sang it on the original version but I think it was one of those moments that felt right and I was excited to hear Chris Brown on it. He also did an amazing job on the record” he noted.

“I got to give that to him because he brought Chris Brown and they brought life to it. He gave a different vision to the song and it’s a beautiful collaboration” he noted.