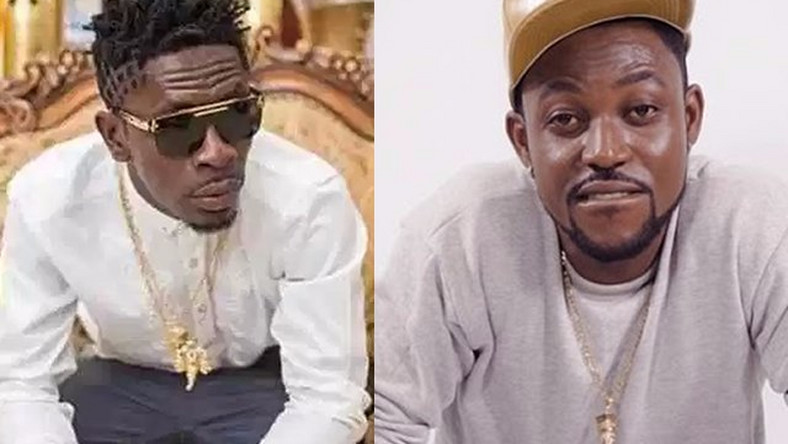 Ghanaian rapper and leader of Uptown Energy Ponobiom has hinted in a radio interview that it’s possible he and Shatta Wale will be on one song in the near future.

Entertainment lovers in Ghana are aware of the heat that was generated between Shatta Wale and Yaa Pono some years back out of competition, resulting in the two throwing shots at each other on social media and through diss records.

That was not all, Yaa Pono was attacked by Shatta Movement fans on stage in Cape Coast when he performed a diss song “Gbee Naabu” which was directed to their president Shatta Wale.

Aside all the hullabaloo between both artistes, Yaa Pono has put all the mess behind him and has even revealed he had a chat with Shatta Wale two months ago on Whatsapp though they are not the best of friends.