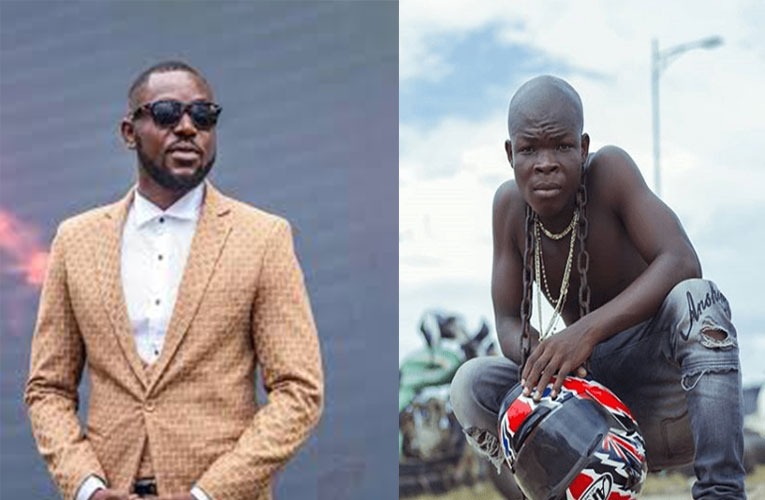 Ghanaian rapper Ponobiom has stated in an interview that AY Poyoo has bad rap timing though he loves his approach to showbiz and his determination to push his talent through social media.

Speaking with Sammy Flex on Showbiz Agenda on Zylofon 102.1 FM, the “Gbee Naabu” hit maker said it is an individual decision to listen to his songs if you like his act.

When Sammy Flex asked how he feels about the fact that AY Poyoo claims to be the face of GH rap when he (Ponobiom) is one of the faces of rap in the country, the CEO of Up Town Energy had this to say; “If he claims he is the face of GH rap, let’s come together to help him. Let’s build him a billboard. Because what he’s doing is not easy. I mean like a billboard award. A face of GH rap deserves some recognition. I mean let’s help him to achieve his aim.

According to Yaa Pono, he does not have time to listen to his songs but thinks his timing is bad though he loves his approach and his determination to push his talent on social media.

“Bad song, good song, that is up to God. You can’t do anything about it. But the most important thing is to push whoever that is making that effort to achieve his aims. Is he going forward with what he is doing or doing bad? If you people are able to promote him to get to the level he wants to get to, that will be good for the industry but if he fails with it, then you are to be blamed” he stated as was monitored by www.sammyflextv.com