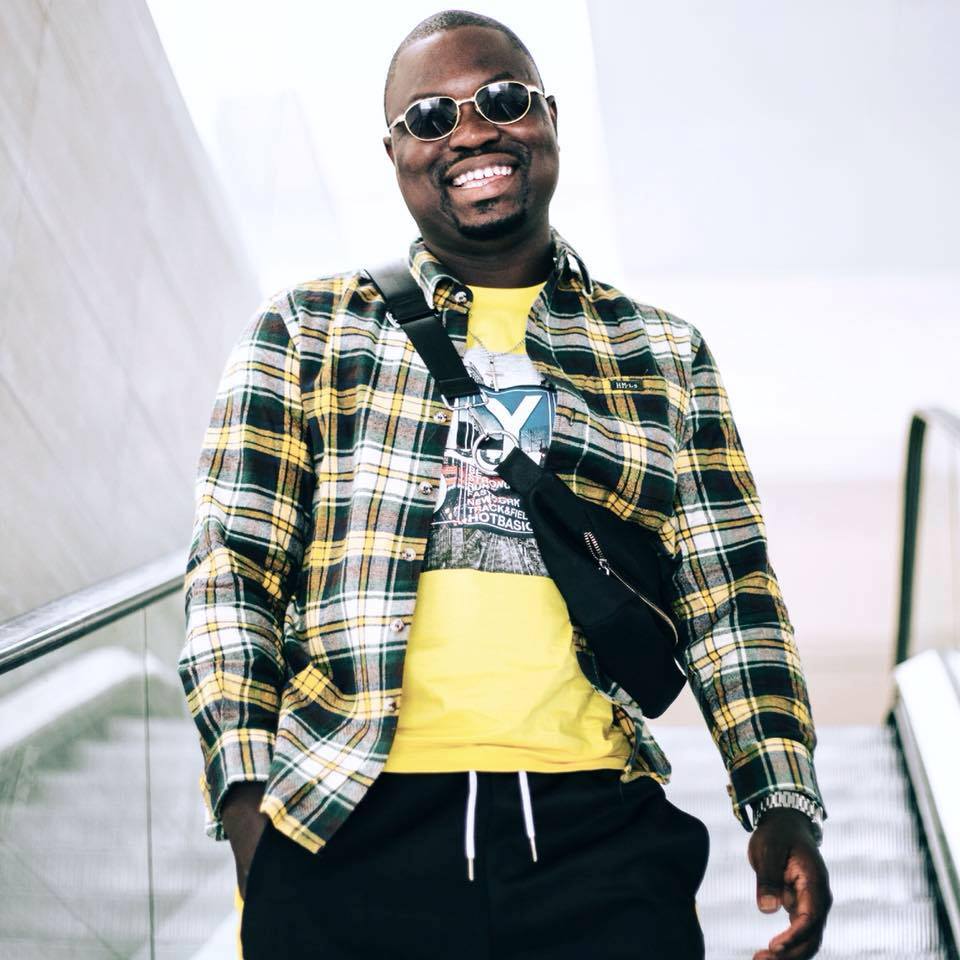 Creator of popular animation series on social media Kpakpo has disclosed that many people on social media don’t know how to convert their numbers into cash. Curtis noted that to him, every follower on Instagram is money for him.

“Most people don’t know how to make money with their numbers on Social Media. As for me, the moment someone follows me on Instagram, I see that as money. I am getting paid by Family Guy From United States out of my Kpakpo videos on Social Media. I get some small royalties from there” he told Ato Kwamina and Frema Adunyame on the Upside Down show on Citi TV on Sunday evening as was monitored by www.sammyflextv.com

Touching on how it all started, Curtis added that; “It all started when a friend called me from the States and was like I know what you can do. You can crack jokes. So he sent me one of these funny things called Mad Lips. So I started with Mad Lips. And it got to some point where most Ghanaian youth started doing the same thing so I decided to stop. Then after some few months, another friend called me from the States again and said since the mad lips only gives me few seconds, he’s going to send me an app I can download a video online to do my own thing for an hour or more minutes. So I started with Family Guy and then later got a message from them on Youtube saying, if I want to use their videos then I have to work with them for a percentage”.

According to him, he’s multi-talented in lots of things such as music, dance, stand up comedy and that he doesn’t really write scripts for the stuff he creates.

“I always tell my friends I don’t know how God created me because I have so many talents. I do music as well. In 2016, Techno even wanted to buy one of my songs but I felt I might spend the money they wanted to give me at that time in few months, so why not wait to start commercial music. The Kpakpo series has really introduced me to lots of big personalities and they have really helped me. Thanks to Ibrahim Mahama. The only person I have not met yet is president Akuffo Addo. But I have met the first lady Rebecca Akuffo Addo and some other few big personalities”.

Family Guy is an American animated sitcom created by Seth MacFarlane for the Fox Broadcasting Company. The series centers on the Griffins, a family consisting of parents Peter and Lois; their children, Meg, Chris, and Stewie; and their anthropomorphic pet dog, Brian.