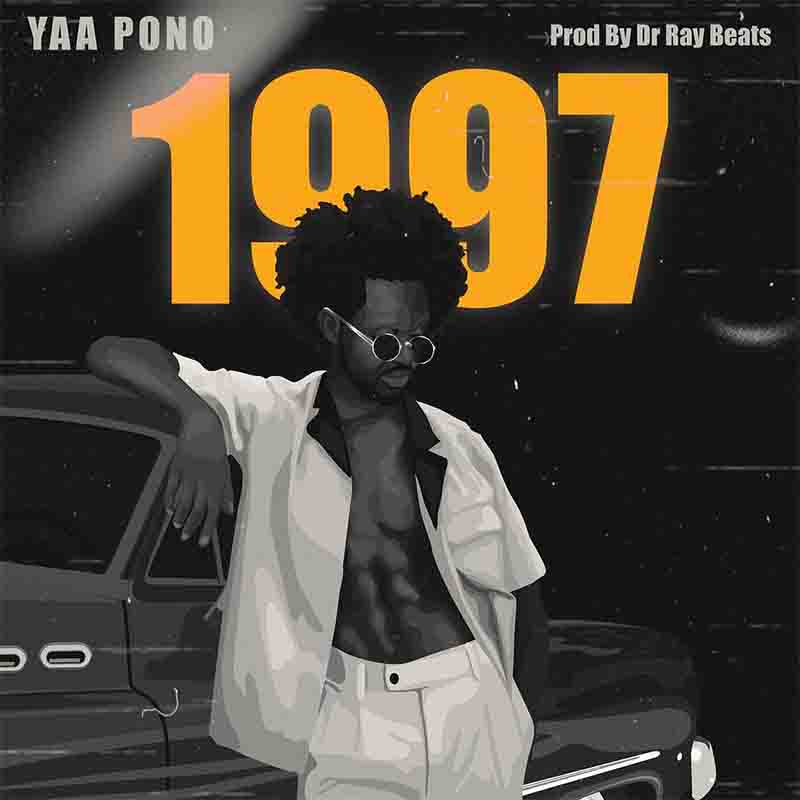 By now, every industry person or musician should know that one can’t sample another artiste`s work without obtaining their permission. When one does that, it simply means infringing on the copyright of that work, no matter how big or small the material used. One still needs to seek permission or acknowledge the copyright owners before a second usage or reproduction.

This is what producer Dr. Ray missed in his latest single “1997”, a song he featured controversial rapper Ponobiom which is receiving massive rotation on radio. After their first interview on Zylofon 102.1 FM yesterday, their responses have sparked lots of debates about stealing, copying of Daddy Lumba`s song here and there. But on Wednesday morning on Showbiz Agenda when the show discussed an article from entertainment journalist Kwame Dadzie of Citi FM/Citi TV fame which points out some copyright infringements, the producer Dr. Ray admitted to having some inspiration from two highlife legends, Daddy Lumba and Nana Acheampong.

Speaking to Sammy Flex, Dr Ray said he has not stolen anybody’s song but he only took inspiration from Daddy Lumba’s “Aben Wo Ha” and Nana Acheampong’s “Obi Dom Bie” whilst he played the beat on his own from scratch.

“I took inspiration from Daddy Lumba`s “Aben wo ha” song and Nana Acheampong’s “Obi Dom Bie” song, but I don’t see the need to credit them because I played it on my own. I did everything fresh. I don’t see the need to give credit on our posters or artworks. I used my creative mind to play everything from scratch. What are they going to use the credit for? For data bundle?” he said laughing as was monitored by www.sammyflextv.com

Few minutes after saying this on live radio, he went on to comment under Zylofon’s live streaming video on Facebook to apologize for that commentary on radio.

“I will like to apologize for my statement I made earlier about the credit to our Legends Daddy lumba and Nana Acheampong. I reverse that statement and i promise it won’t happen again” he stated.